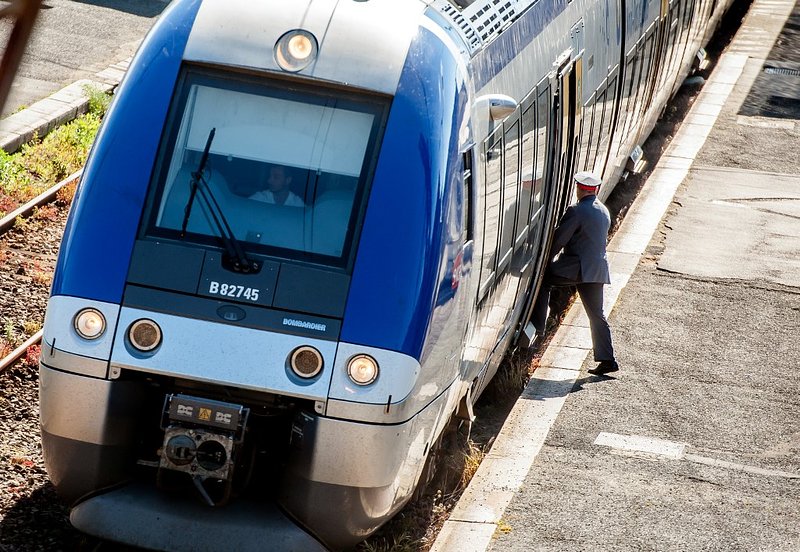 The high temperatures on Thursday have had an impact on a number of trains between Luxembourg City and Metz.

The SNCF, the French train operator, announced that it is forced to reduce the number of trains in operation due to the heatwave.

The high temperatures are causing engine technical issues and as a result, the operator only has 15 out of 25 trains in operation.

Some rush hour journeys will likely have smaller trains running, which will limit the number of available seats.

The CFL has confirmed that it will run replacement buses between Luxembourg and Thionville from 4pm to 8pm, upon the request of the SNCF.

Buses will run between the two destinations twice an hour.