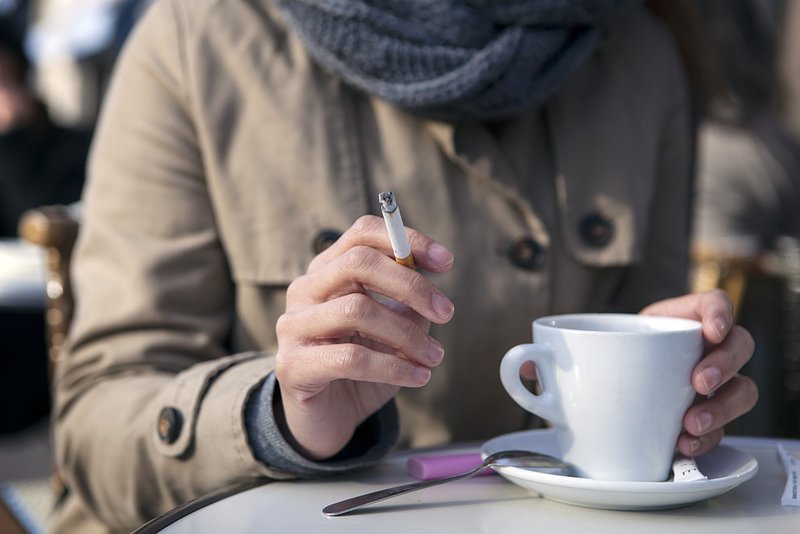 The catering and hospitality sector (Horeca) wants to take the heat out of the debate, highlighting the importance of a good time, goodwill and mutual respect.

Although conflicting petitions on whether or not to ban smoking on the terrace seem forgotten, the hospitality sector continues to worry about the issue, having already seen a decline in attendance after the initial 2014 indoor smoking ban.

While the government has stated that a ban on smoking on restaurant terraces would not be put in place, it hasn’t prevented the Luxembourgish food service industry (Horeca) from initiating an awareness campaign on the matter.

Opinion - Martin Jonsson: Smoking on terraces: battle of the century

Minister for Small and Medium-Sized Enterprises and Tourism Lex Delles and the Luxembourg Chamber of Commerce have both lent their support to the campaign that aims to encourage respect and courtesy.

The campaign’s slogan is as follows: Smokers and non-smokers: respect each other! And is distributed on posters, noticeboards or signs wherever it might be relevant.

According to François Koepp, secretary general of Horeca, this campaign provides an opportunity for establishments with terraces: as both the smoking ban and the VAT increase have hit the sector, it was clear that the demands of the industry have changed.

The campaign itself was a reaction to these changes and proof that the sector was able to respond creatively. Finally, he reaffirmed that the industry’s goal was and would always be to bring people together so that they could have a good time in good company. As such “Living together respectfully” should be everyone’s motto.