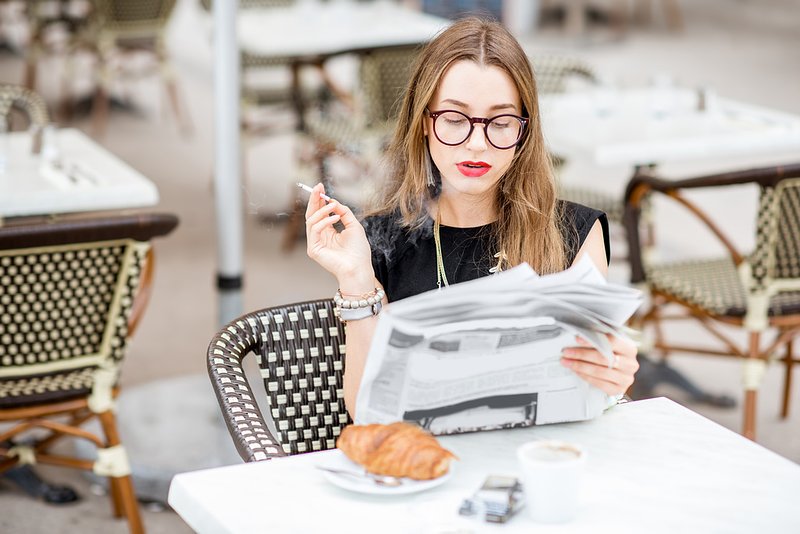 In a response to a parliamentary question submitted by CSV MP Nancy Kemp-Arendt, Minister of Health Etienne Schneider provided further information about supporting the hospitality industry in discouraging smoking on terraces.

In the televised debate on the topic earlier in the year, the minister dismissed the idea of banning smoking on terraces. Instead, he highlighted that he would support the Horesca (hospitality and restaurant) sector if the latter decided to pursue an awareness campaign.

In his response to Kemp-Arendt, Schneider revealed that the sector has decided to launch a campaign and that the government could potentially subsidise the campaign if the sector requested it.

Kemp-Arendt also enquired whether restaurants would have the option to declare their outside terraces as non-smoking areas, to which the response appears to be yes.

Despite the lack of a specific logo, Schneider claimed that he expects restaurants will use the traditional non-smoking image to denote non-smoking terraces.

Ultimately, Schneider reiterated that the decision to make outside areas non-smoking zones lays with the restaurateurs in question.

The CSV MP also suggested launching an online platform to reveal which terraces would be smoker-friendly or non-smoking. However, Schneider dismissed the idea, stating that existing search engines can already provide this information. For those requiring the information in advance, he suggested contacting the establishment in question.