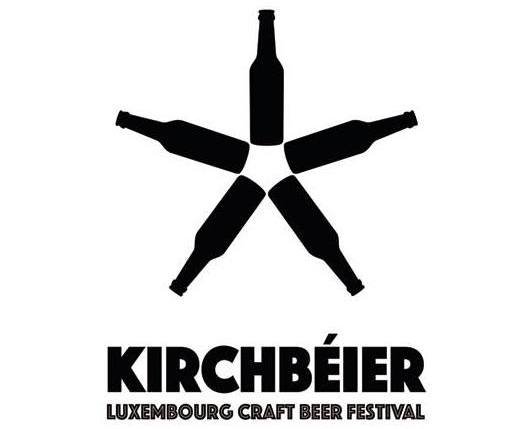 It is for the third time that Nowhere Brewing, with the help of Many Lands, Stuff Brauerei and JM Craft Beer Trade, organises this authentic craft beer festival. We had a chat with one of the organisers.

- How will this edition be different? This is our third edition so we are setting the bar high. The last two years we invested a lot of time in organizing our first big events, which means finding the right place, finding the breweries/participants, spreading the word, right timing, and learning through the process. We are not only the organizers, but we also have our own beers in the market so we truly believe that this is the right direction to promote the local craft beer movement in Luxembourg, so our intention this year is to focus our attention on the visitor experience by bringing more breweries, giving some extra information about the breweries and their stories, having extra activities, and more importantly, that people have a lot of fun.

- Why did you decide to invite brewers from abroad? First of all, we have to say that we are very honoured to receive these cool foreign breweries. All big festivals bring the best breweries from all over the world and that's what we want for KIRCHBEIER, to become the most recognized craft beer festival in the region. Luxembourg City is growing a lot and it's perfectly located, so a truly craft beer festival in the City is an amazing opportunity to attract different breweries in Europe, and who knows maybe even one day from other continents. This year we have some amazing surprises that we'll be releasing very soon.

-What else can visitors look forward to? Apart from new breweries and beers, we want people to enjoy themselves. Because KIRCHBEIER is celebrated in a park (there is an amazing playground at the venue), everyone is invited to enjoy and to be part of this party. There will be games, prizes and activities for the whole family.

-How has the market of craft beers evolved since the last edition? It's definitely growing, and we believe it's because of the following factors: the multicultural vibe surrounding Luxembourg and the entrance of new craft brewers in the scene. More and more people are interested in experimenting with new beers and demanding better quality while knowing who are behind those beers. KIRCHBEIER is our way to share a common space for everybody, even those who think they don't know anything about beers, so this event cannot but just grow year after year.

More information can be found on their Facebook page.