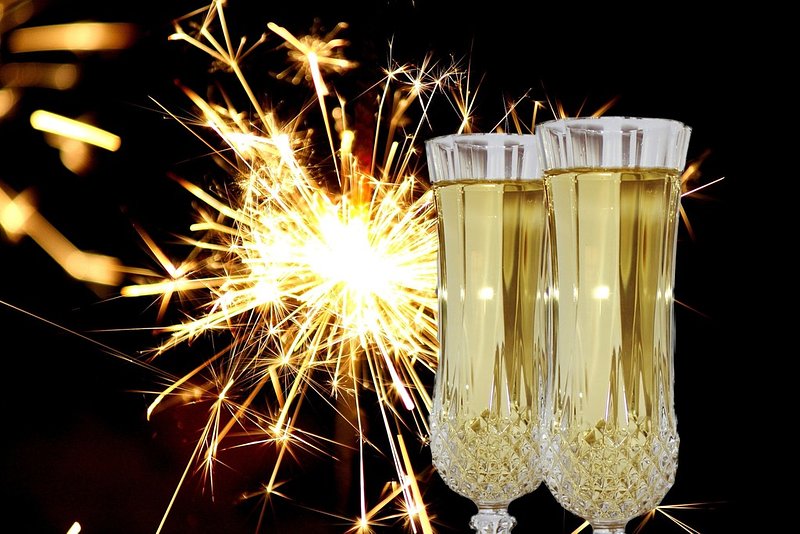 Published last week, the 2019 FutureBrand Country Index charts the global perception of 75 different countries. It is fair to say that the small Grand Duchy punched above its weight.

The Index ranks countries according to their "brand" power, highlighting "measures of a great nation" beyond GDP. The report is based on survey responses on, to name but a few, business, tourism potential, local values, heritage and quality of life.

Luxembourg ranks 10th in the index, ahead of powerhouses like the US, Singapore, the Netherlands, or the UK.

Japan yet again leads the top 10, with the report praising the Asian country's "“rich culture which encompasses a favourable quality of life, natural beauty, and heritage.” It is followed by Norway in second while Switzerland takes down the bronze medal. Sweden and Finland come 4th and 5th respectively. 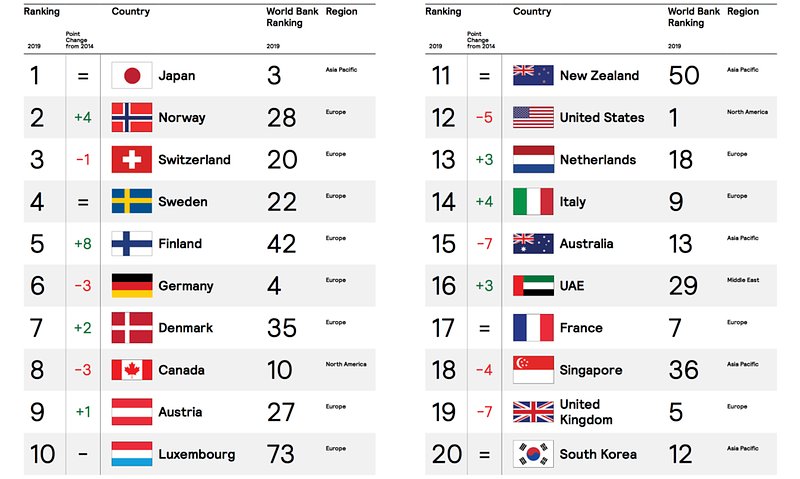 The authors of the report stressed that individuals no longer seem to flock to traditional "money centre cities" like London or New York but that the "money is following the people, as we see favorable perception rise in countries such as Norway, Finland, Austria, and Luxembourg which earned spots in the top 10 of the Index for their high quality of life."

Luxembourg also earned a spot in the top 10 because of its status as one of the three official capitals of the European Union and because it is home to the European Court of Justice. The report also described the Grand Duchy as a "truly multi-cultural country thanks to its political standing and geographical location" and a "prominent financial center" that is punching above its weight class. 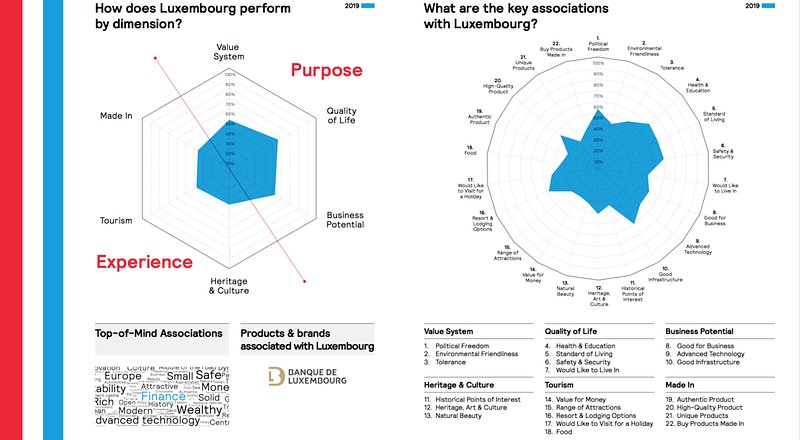 The key associations with Luxembourg are, among others, finance, high standards of living, safety, and good infrastructure.