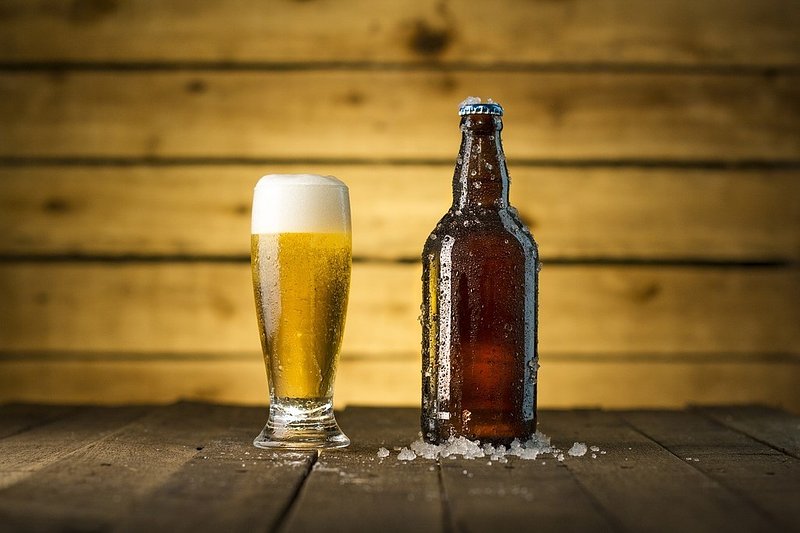 Dutch moving platform ScanMovers.com dove into the world of craft beer and tried to rank best cities in the world for cracking a cold one. Luxembourg can pride itself on a decent 9th place finish.

Luxembourg scooped its excellent ranking because it scored huge in the "Craft Beer Bars per Inhabitant category" (26.65) and Luxembourgers, well, have a per capita beer consumption of 84 liters. Comparatively long opening times were also a factor.

As the website explains, the Grand Duchy could have ended up even higher still - "if it brewed a bit more beer by itself."