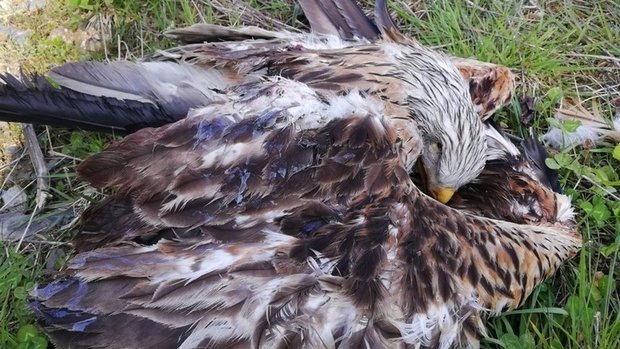 The Weiler wind farm in the municipality of Wincrange has been suspended following the discovery of red kite cadavers near the wind turbines.

On Thursday morning, the Natur an Ëmwelt (nature and environment) association published a press release reacting to the news. The association queried whether energy produced from wind turbines is being done so to the detriment of the surrounding nature. To further demonstrate its concern, the association attached images of dead red kites found near the wind turbines.

Red kites are one of the most most widespread species of breeding birds in central Europe and are especially numerous in Wincrange, having sets there. The association argued that the construction of wind farms should not be authorised in areas considered critical natural protection areas, notably where certain bird species nest.

The Ministry of the Environment immediately reacted to the news and requested a detailed report from the ornithological centre. In the meantime, the wind turbines have been suspended. The ministry added that the facility's operation follows strict constraints in order to protect red kites.