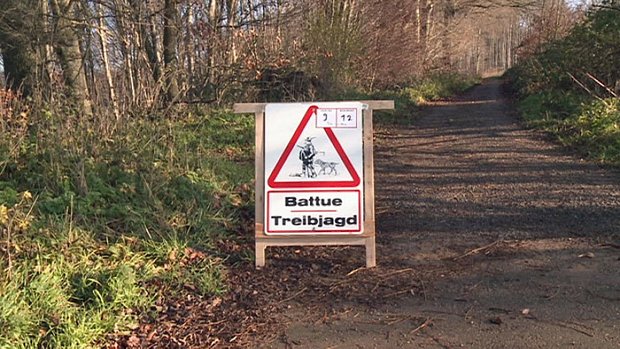 The parliamentary commission for petitions has announced the dates for two petitions which reached the required 4,500 signatures.

The commissions has found a date for the petition calling for a ban on driven hunts after a long back and forth with the Ministry of the Environment. The open debate will take place on 5 July.

The other petition that surpassed the minimum amount of signatures for a debate was that put forth by the Luxembourg Consumer Association (ULC) concerning bank transaction fees. The debate is scheduled for 21 June.

The commission did not announce a date for the petition calling for lower taxes for single people.

As well as announcing the two scheduled dates, the commission announced it had approved the petition submitted by the Old Town Committee (Comité Alstad) advocating a statue in memory of Grand Duke Jean on Marché-aux-Poissons.