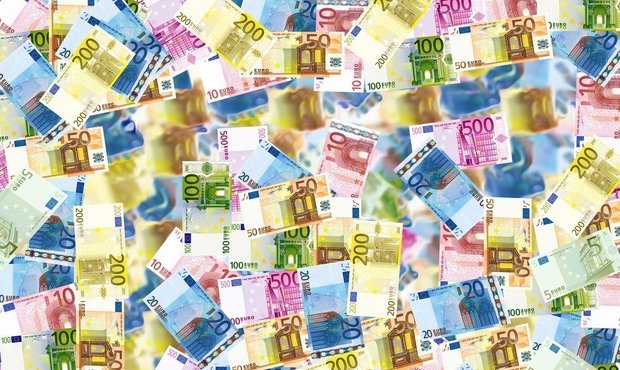 In honour of International Women's Day on 8 March, Statec has published data concerning women in Luxembourg, which also reveals that single women spend less per month on average than their male counterparts.

Statec put together a fact sheet on women living in Grand Duchy, which reveals a lot about women, including the fact that they spend less per month then men!

On average, single women without children in Luxembourg spent €3,495 per month in 2017. Whilst tropes about women spending men's money and seeming frivolous with shopping exist in abundance, Statec's data shows that men actually spent more per month in the same year, coming in at a monthly spending of €3,675: nearly €200 more per month.

Purchases broken down by gender

Globally, women tend to spend more on food and non-alcoholic beverages than men, spending €291 per month compared to €226 per month.

On the flip side of this, men tend to spend more money on eating out at restaurants than women do: men paid €344 per month for meals out compared to a female average of €200. This could suggest that women tend to go shopping for food more and spend more meals at home.

The only category in which women spend more than men is personal hygiene, as they spend nearly double as much as men do: €102 compared to €45.

This could be for a myriad of reasons, including the tendency of women to use more hair products and makeup. Alternatively, this category could also include feminine hygiene products, which are a necessity for many women.

Men conversely spend more on cars with an average output of €433 compared to €319.

Finally, men spend nearly twice as much as women do on audiovisual and technological equipment. Women in turn spent more on leisure goods and flowers and plants.