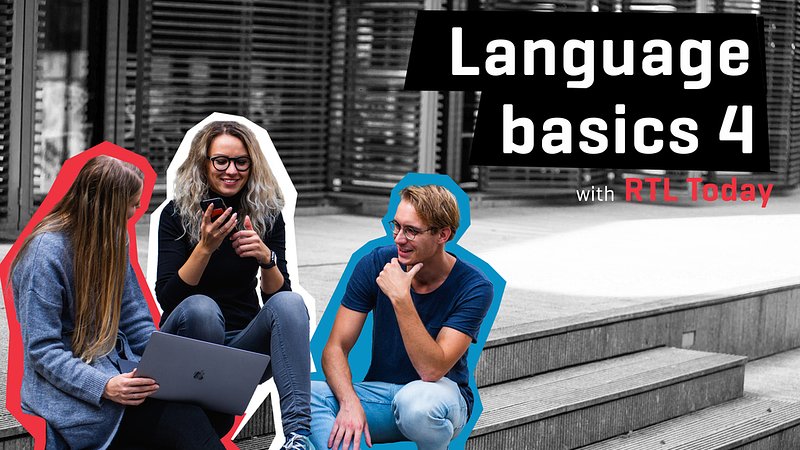 Counting up to 100 is all well and good, but at some point, you want to go beyond. Fortunately, talking about the big numbers in Luxembourgish is not a ter

Fortunately, talking about the big numbers in Luxembourgish is not a terribly difficult concept to grasp!

Nice to have you back for more Language Basics! In this lesson, we're once again talking about numbers, this time focusing on three digits and above.

In Language Basics 1, we learned how to count up to 100. As a quick reminder, we've established that the pattern to form these numbers is the reverse of what English does (zweeanzwanzeg instead of twenty-two). We also already know that "(one) hundred" translates to (een) honnert. Knowing all of this, counting beyond 100 actually becomes very easy:

As for the hundreds themselves, they basically translate directly from English.

Now, there's only a few more numbers you actually need to learn:

But watch out for this:

The pattern for all of these big numbers remains basically the same as in English (with the exception of the two-digit parts, of course):

What you may notice is that contrary to English, Luxembourgish has a bit of a cumbersome way to write these big numbers out. Realistically, it is, of course, very unlikely that you will ever need to be able to do that. If your focus is on speaking Luxembourgish, the only thing to remember here is that in contrast to English, Luxembourgish just strings the numbers together without separating them with any "ands" (five hundred and ninety-eight à fënnefhonnnertaachtannnonnzeg).

Congratulations, now you can deal with pretty much any number the Luxembourgish language might throw at you!

the day before yesterday -> virgëschter

the day after tomorrow -> iwwermuer