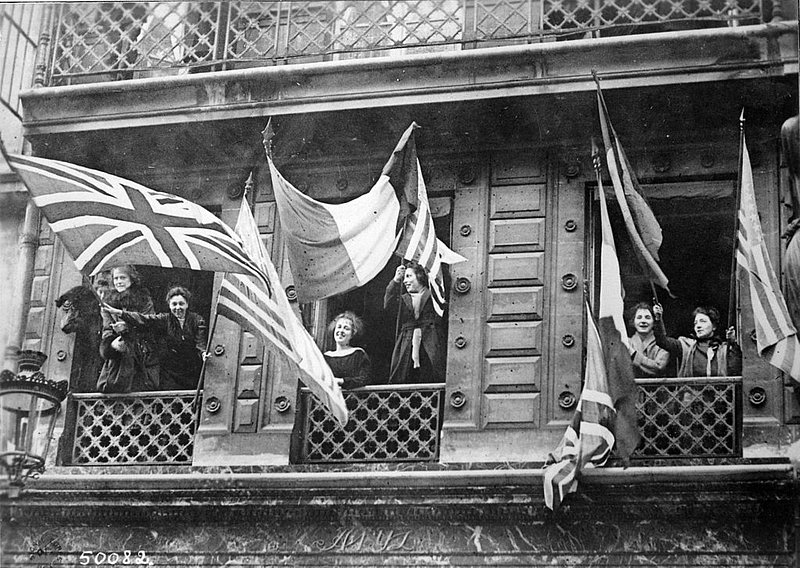 Luxembourgers celebrating the liberation of their country in November 1918. / © Public domain

RTL Today contributor Thomas Tutton takes a look at the events following the end of the First World War, when Luxembourg came close to losing its independence.

The story of World War I in the Grand Duchy has been the focus of a number of our previous articles, from the comical failed invasion of August 1914 to the experience of German occupation, the unsung heroes who fought for Luxembourg against the German Empire, and political turmoil at home.

One question remains to be explored: how did Luxembourg, which was seen by the victorious Allies as a Germanophile country, survive as an independent country after the war?

Views of Luxembourg during the war

The German invasion of 1914 placed Luxembourg’s government in a very difficult situation.

It officially took a neutral stance on the war, refusing to declare for either side, but its position within the German customs union and the presence of German troops on its territory ensured that the Allies viewed the country as a hostile German satellite.

These essential factors were also accompanied by several distasteful events which served to sour relations between Luxembourg and the Allies.

After the German invasion, the French and Belgian ministers in Luxembourg were expelled from the country; just two weeks later, German Kaiser Wilhelm II was received by Grand Duchess Marie Adelaide, casting doubt over the government’s proclamation of its neutrality. 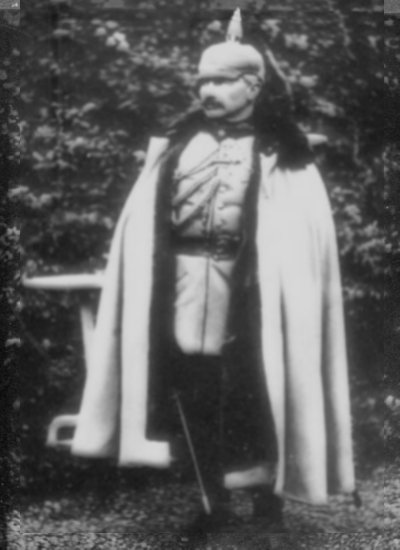 On the economic front, it was clear that Luxembourg’s iron and steel industries were contributing directly to the German war effort, directly or indirectly helping to produce the military material needed on the battlefields.

Even worse, in the late summer and autumn of 1918, with German armies clearly on the retreat, the Grand Duchess and her government under Léon Kauffman committed two fatal mistakes: they organised a reception for the German Chancellor, Georg von Hertling; and they allowed Marie Adelaide’s sister Antonia to marry Rupprecht, Crown Prince of Bavaria and a key German commander on the Western Front.

The optics could not have been worse for Luxembourg.

Germany’s plans for Luxembourg were fairly clear – a German victory in the First World War would quite probably have resulted in Luxembourg’s joining the Reich in some form – but it was not the only country with ambitions over the Grand Duchy.

To the north, the Belgians had had their eyes on Luxembourg ever since the partition of 1839 separated the Grand Duchy from the new Belgian province of Luxembourg.

In Brussels, the Grand Duchy was often seen as an artificial construct, and it was referred to in some circles as the ‘lost province’, even though its actual inhabitants felt little loyalty to the Belgians.

Luxembourg’s relationship with France, meanwhile, had been the subject of centuries of conflict, from Louis XIV’s 1684 siege to the Revolutionary armies’ 1795 invasion and the Luxembourg Crisis of 1867.

In the years preceding the outbreak of war, some French politicians and military officers had started to worry about the so-called ‘Luxembourg gap’ in France’s defences.

Negotiations between the French and Belgians over the future of Luxembourg were carried out throughout the war, with interested parties on both sides signalling their intention to annex the country.

This was perhaps one of the factors that would eventually help to keep the Grand Duchy independent: both France and Belgium were interested in the Luxembourg question, and neither thus had a predominant interest. Furthermore, both were afraid of antagonising the other with a demand for annexation.

Fighting on the Western Front ceased with the Armistice of 11 November 1918. Amidst general confusion, German armies remained in Luxembourg until the 19th.

The first Allied troops to arrive in the Grand Duchy – a handful of them on the same day as the German retreat – were American troops from the Third Army, who were received with great fanfare on the 21st. French troops also began to arrive from the 22nd, and they too were welcomed with celebrations and the Marseillaise.

Despite these joyous scenes, it was far from clear what would happen with Luxembourg, and the country was soon placed under an unofficial French military occupation.

Of central importance was the Grand Duchy’s economic future: the Zollverein agreements with Germany, which went back to 1842, were cancelled in December 1918, leaving Luxembourg in desperate need of new economic partners. 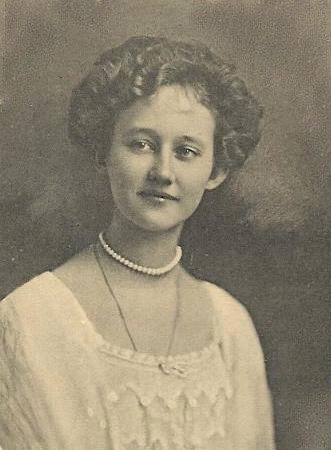 Meanwhile, on the political front the following months would prove extremely unstable, with one event particularly standing out: the mutiny of January 1919 and subsequent abdication of Marie Adelaide, which we will cover in detail another time.

As the Great Powers convened for the Paris Peace Conference in 1919, the Luxembourg question remained completely open.

But Luxembourg did have some cards up its sleeve. Firstly, the abdication of Marie Adelaide had removed one of the key sources of discontent with the Grand Duchy.

Secondly, the new government could point to the efforts of the several thousand young men of Luxembourgish origin who had fought for the Allied forces during the war.

Thirdly, and perhaps most importantly, significant Luxembourgish expatriate communities existed in both France and the United States, where they were able to put pressure on their respective governments to keep the Grand Duchy independent.

Luxembourg’s fate remained essentially in the hands of the Allies, and especially those French President Georges Clémenceau.

When Belgian diplomats openly called for the annexation of Luxembourg, Clémenceau rejected them out of hand, but he did not want to aggravate relations with Belgium by demanding that the Grand Duchy become part of France. 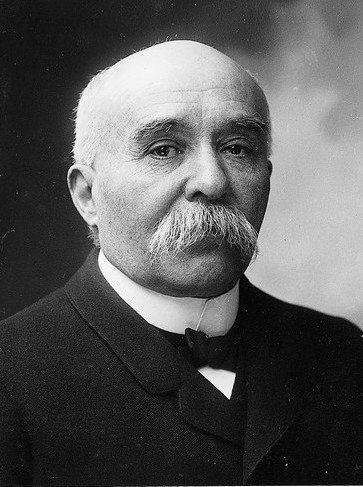 At a crucial moment, the government of Émile Reuter made a brilliant suggestion. In keeping with the principle of self-determination so beloved by American President Woodrow Wilson, Reuter proposed that a referendum should be held to decide Luxembourg’s dynastic and economic future.

Clémenceau agreed, and a referendum was thus organised for September 1919.

In the Treaty of Versailles, therefore, Luxembourg’s future was left to its population. The only clauses of the treaty, which was signed on 28 June 1919, that dealt with the Grand Duchy were articles 40 and 41, which stipulated that Germany would renounce its economic rights in Luxembourg and recognise the end of its neutrality.

The Grand Duchy of Luxembourg had thus survived war and the possibility annexation. Its fate, as we shall discover another time, now lay in its own hands, with the referendum of 1919.