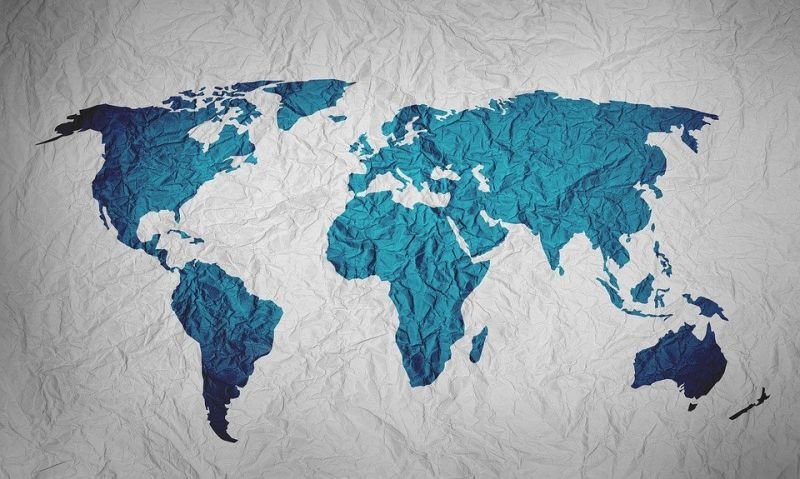 Travellers are advised to look beyond landmarks and tourist attractions in an interactive map detailing areas of risk across the world.

The Travel Risk Map shows users the risk for each destination country. The map is a project led by International SOS, a leading medical and travel security services company.

Risks are divided into three categories: medical care, general safety and traffic safety, with the latter calculated based on the number of people who have died in traffic accidents. The map takes into account past events to calculate a future prognosis.

In terms of healthcare, Europe, North America, Australia and New Zealand lead the rankings. Some places in South America and Asia also rank highly for healthcare. The risk appears highest on the African continent, where health services are lacking in many countries. Other countries such as North Korea, Venezuela and Afghanistan are also considered risky. 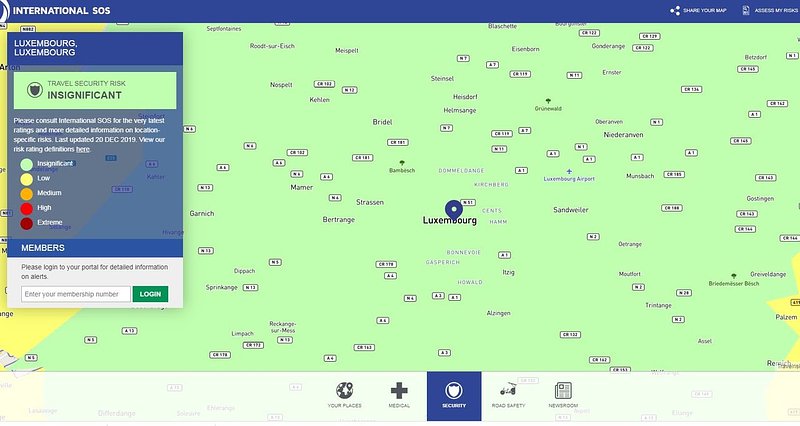 Areas of Eastern Europe are considered problematic. North America, parts of South America and Australia display small risks, while a number of Asian and African nations are considered high risk.

Europe, Canada and Australia lead the way for traffic safety, following by America and Asia. Africa and Venezuela count the highest number of deaths on the roads, with over 25 per 100,000 residents.

More information can be found on the website https://www.travelriskmap.com.