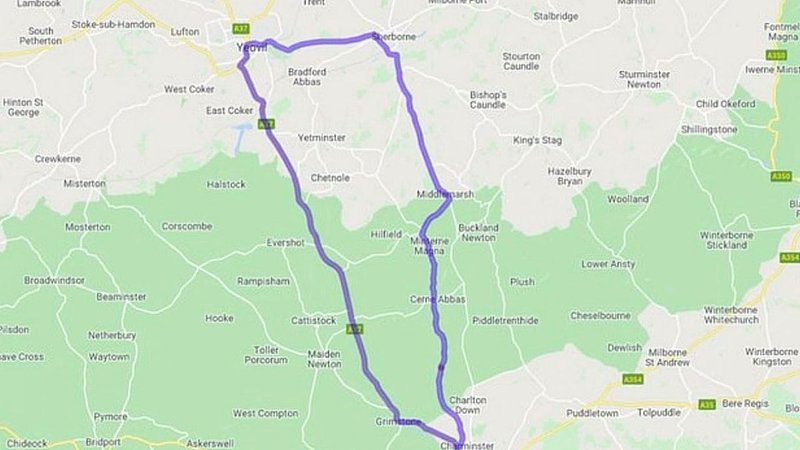 In news worthy of The Luxembourg Wurst, roadworks in Dorset (UK) will see drivers sent on a 65 kilometre detour over 20-metre roadworks.

At times reality really does surpass fiction, and its doubtful whether even the deviously creative mind behind The Luxembourg Wurst could have come up with a scenario quite as mindbogglingly ridiculous as what is about to unfold in Dorset, UK.

According to the Telegraph, the roadworks will take place between Monday and Friday of next week, during which time the county council has decided to send motorists on a one-hour detour. It would usually take about 1 second to drive the 20 metres where roadworks are to be carried out.

The council apparently justified the detour by stating that the alternative route "'has to be suitable for the type of traffic that would normally use the closed section".

As a side note, Luxembourg (the country, not the city) spans 82 kilometres north to south, and 57km east to west. The detour is roughly equal to driving from Esch-sur-Alzette in the south, to Diekirch in the north (63km).

That said, Luxembourg won't be free from roadworks over the next week either..