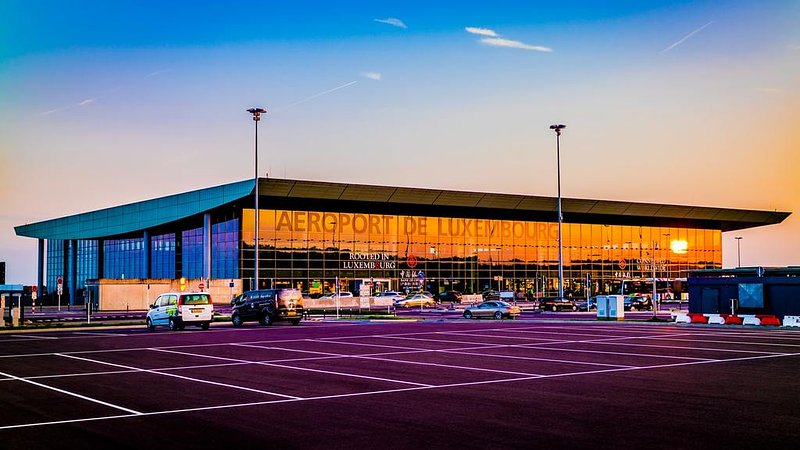 The two Portuguese cities are by far the most popular destinations for travellers leaving Luxembourg Airport.

Eurostat's 2017 data shows that the top destinations that are most in-demand at Luxembourg Airport in Findel are Porto, Lisbon, Munich, Frankfurt, and London.

The route between Luxembourg and Porto is considered the most popular route, as a total of 152,855 travellers did the journey in 2017. Followed in second place are flights linking Luxembourg to the Portuguese capital, which covered 125,368 passengers.

The next two destinations, German cities Munich and Frankfurt, both have a slight dip in passenger numbers (104,541 and 93,078) but remain in third and fourth position. Finally, London City is the fifth most popular airport for Luxembourgish travellers, corresponding to 89,444 passengers.

More flights to Munich than Porto

Whilst German destinations might have fewer travellers than the Portuguese ones, Luxembourg Airport actually offers more flights towards both German cities.

The passenger numbers are explained by the fact that the destinations have different aircraft. The average number of passengers for a Porto-bound flight was 137, compared to 47 for Munich. Using a Luxair fleet comparison, Porto represents a full Boeing and Munich a Bombardier about two-thirds full.