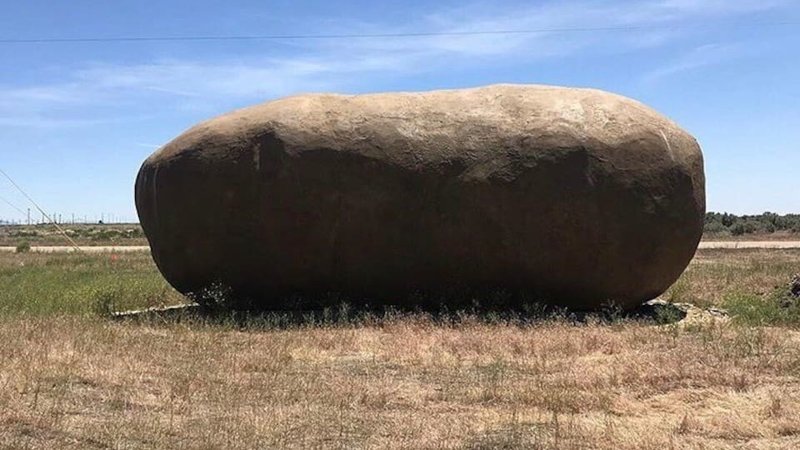 What do you do with a giant promotional potato after it's done touring the US to promote potatoes? Turn it into an AirBnB rental. 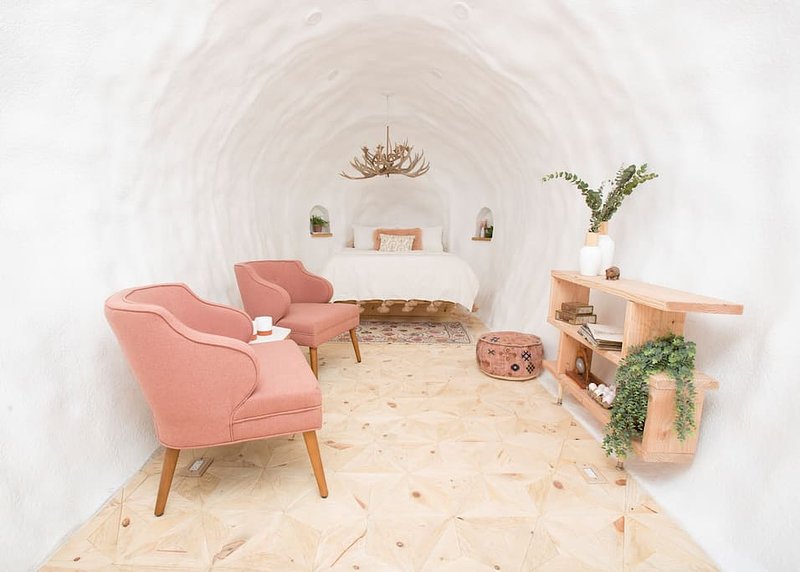 Firmly planted on a piece of Idaho's fine potato soil, they've now turned it into a surprisingly fancy (on the inside) looking AirBnB rental property.

Idaho Potato Commission's creativity doesn't end there - they've also put out a quiz that helps determine what kind of potato you are. This editor is a baked potato, and proud of it.