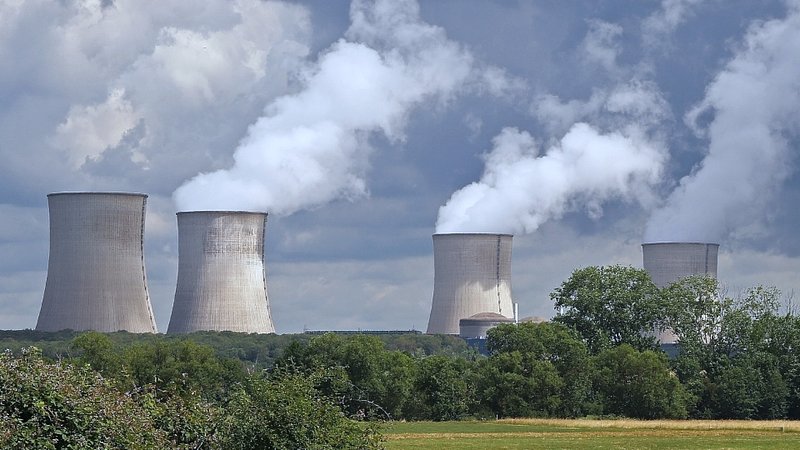 A massive cloud of dihydrogen monoxide was observed leaking from the Cattenom nuclear power plant on Thursday morning, according to reports.

Although dihydrogen monoxide is naturally occurring and can even be found in lakes and rivers, as little as a few liters can prove to be deadly.

Historians believe the chemical compound caused the deaths of hundreds of passengers aboard a ship crossing the Atlantic in 1912, and every year thousands of people become seriously injured due to excessive contact.

The plant, which is just 22 kilometers away from Luxembourg City over the French border, uses large quantities of dihydrogen monoxide in its nuclear reactors. Officials have confirmed that a major expulsion occurred, but they are downplaying the risk.

“You probably ingest dihydrogen monoxide every day and don’t even think about it,” said Cattenom safety officer Jacques Eaux.

Health consultant Molly Wiggins says that residents of Luxembourg should look for signs they may have been exposed.

“Profuse sweating, feelings of being full or having your belly make a jiggly-jiggly noise when you jump, or extreme pressure in the bladder are all signs,” she said.

If you feel you’ve come into contact with dihydrogen monoxide, Wiggins says the first thing you should do is pull on your shirt collar and say, “man, it’s humid today, isn’t it?”

“The next thing you should do is take a dry towel and wipe off the dihydrogen monoxide from your face, arms, and other parts of your body before someone says ‘eww, you look gross.’”

Wiggins warns that many people who’ve been exposed to high levels of dihydrogen monoxide become confused or giddy and develop the sudden urge to remove their clothes.

“This might help you to feel comfortable and it could be funny to your friends, but the long-term damage to your pride can be significant,” she said.