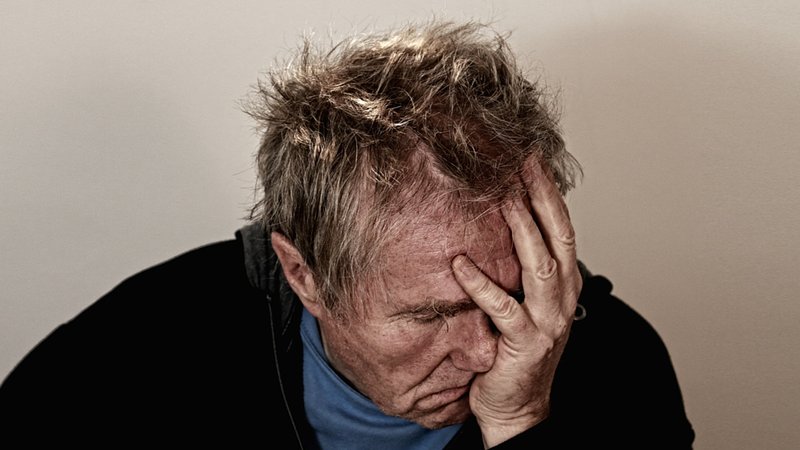 Despite weeks of intensive training to build his psychological endurance, a Luxembourg man has been left in a state of emotional ruin following a car inspection at Controle Technique.

Gerrick Llewellyn, 56, says he knows the annual car inspections are unpleasant, but the one he experienced on Wednesday sent his body and mind into shutdown mode.

“As part of my training program, I had an army drill sergeant come over every morning to bark at me while I brushed my teeth,” he said. “And I hired an Austrian S&M humiliation expert to show up at my office at random times and force me to do degrading things while she encouraged all the interns to ridicule me.”

Llewellyn also ordered a metal-studded flail from a Canadian weapons company so his partner could slap him with it every night, but the item was confiscated by customs agents, he says.

On the morning of the inspection, however, Llewellyn soon found he could not withstand the stress and indignity of being repeatedly shouted at by strangers.

“I was subjected to a vicious tongue-lashing in multiple languages by a man half my age because I couldn’t figure out how to turn on my fog lights,” he said. “And when he discovered that I hadn’t remembered to buckle the rear seatbelts, his face turned a deep crimson and he shot fireballs from his eyes.”

Only minutes into the inspection, Llewellyn became weak and disoriented, and he knew he had already lost the battle. When the agent at the next station asked Llewellyn to perform the simple task of exiting his vehicle, he found himself incapable.

“I kept trying, but the door wouldn’t open,” he said. “I wondered what sort of sins I had committed to deserve this neverending purgatorial tunnel of humiliation.”

Several grumpy agents were obliged to climb out of their inspection pit to join the effort to open the door. With equal measures of vexation and amusement, they discovered Llewellyn had merely accidentally locked himself in. Now immobile due to extreme stress, he needed to be lifted out of his own car.

“I used a bit of French and Luxembourgish to beg them to throw me into the pit and end my misery,” he said. “But as a final indignation, they couldn’t even understand me.”