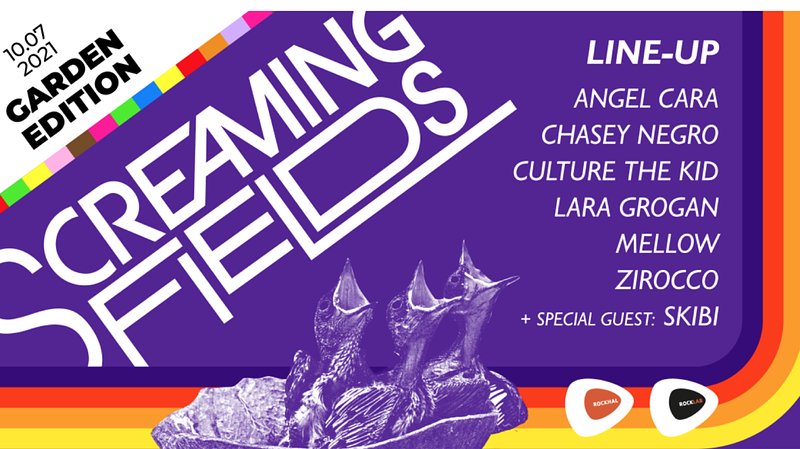 On Saturday, the official winners of the 11th edition of the Screaming Fields Festival were announced.

A total of six bands and artists performed on stage in Rockhal for the annual music contest, which is co-sponsored by the Ministry for Culture.

In the end, two of them were awarded one of the prestigious prizes, while several others received accolades from invited guest judges.

Chasey Negro describes himself as a true DIY artist on the Luxembourgish rap scene. He first came to public attention in 2019 with the release of the mixtape "Boy Dirt, Vol. 1", including the song "Cozy". In 2020 he released his first single, "Trophy", which he produced himself.

The self-made star can look forward to a higher profile thanks to his winning performance at Screaming Fields, with a tailor-made package from Rocklab to boost his songwriting and recording prowess.

Lara Grogan is a talented young singer-songwriter who plays piano and guitar. She combines a pop sensibility with influences from jazz and musicals.

She wins a songwriter package from The Grund Club, Luxembourg, featuring a songwriting workshop and invitation to one of the Club's live shows.