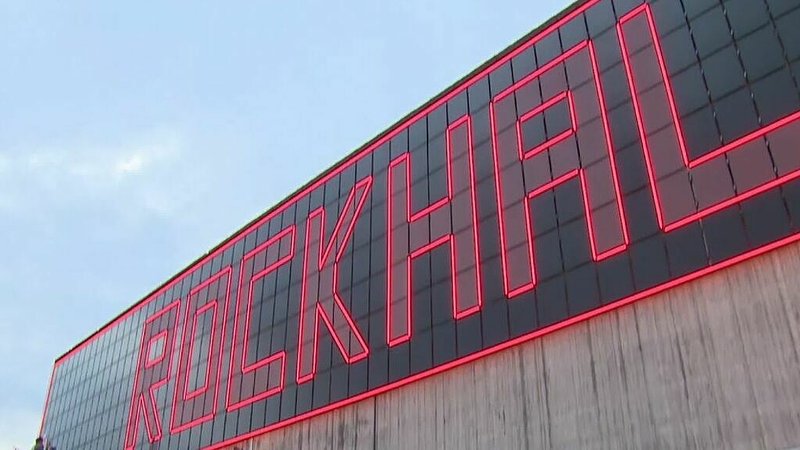 Rockhal has not seen a single concert in eight months and it seems like the situation is not going to improve any time soon.

The large majority of artists is currently not on tour, with most of them aiming to return to the scene in 2021 or even 2022.

Olivier Toth, the manager of the "Centre de Musiques Amplifiées", which is Rockhal's official name, spoke about the concert hall's situation on Tuesday. The last concert was all the way back in March and since then, a total of 170 events have been cancelled.

According to Toth, this was the equivalent of 200,000 audience members whom the management was forced to let down. As for his employees, they lost a combined total of 1,700 – 1,800 workdays due to cancelled concerts. This huge figure is due to Rockhal's substantial organisation involving numerous actors, such as concert organisers, artists, the audience, security personnel, stagehands, riggers, barmen and -women, cleaning crews…etc. If you include the external staff members, the total of lost workdays jumps up to a staggering 5,800.

80% of Rockhal's employees are currently in partial unemployment. From a financial point of view, 60% of Rockhal's budget is funded by the Ministry of Culture, with 40% relying on the income the concert hall generates. However, as Luc Henzig, the president of Rockhal's administrative board, pointed out, if the situation goes on even longer, the concert hall may need additional support from the state.

However, manager Olivier Toth stressed that those responsible had not been completely inactive over the past eight months. Until the end of June, the empty Rockhal was used as an Advanced Care Centre. Rockhal's management also came up with a number of ideas to reinvent itself. Since people were unable to attend a concert at Rockhal, they decided to bring the concert to people's homes through their Rocklab PopUpSessions – Short concerts which are recorded in advance and then uploaded to Rockhal's YouTube Channel.

The idea behind these pop-up sessions was to recreate at least a part of the special energy which a live performance naturally generates by deliberately staging concerts in unusual locations. Thot praised the already published projects, such as Francis of Delirium, Grund Club, and Napoleon Gold, while hinting that the next events would be announced in the near future.

A return to live concerts was also not completely off the table just yet. Thot stated that if the government does not introduce any new restrictions, small concerts with a very limited number of people (90 at maximum) could be conceivable. Rockhal has also launched its "Qwest-Challenge", which is aimed at young people between 12 and 25 years of age performing either hip hop, rap, or slam.