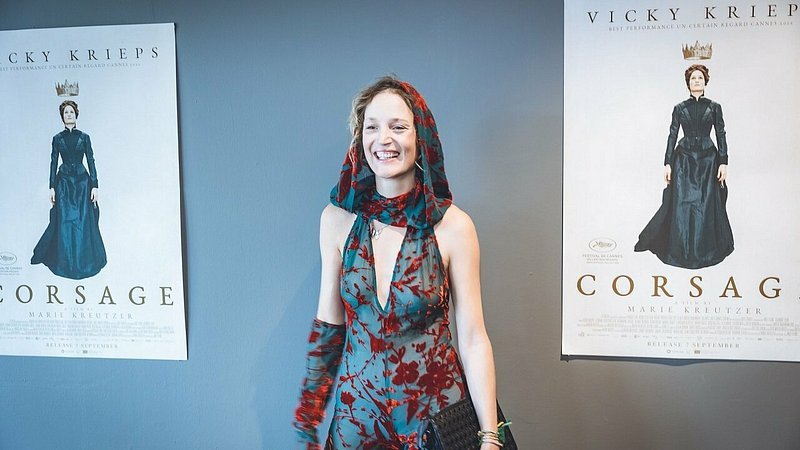 Aside form the individual performance of Luxembourgish actress Vicky Krieps, the film 'Corsage' is further nominated in two categories, including best film and best director.

The 35th European Film Awards will be given out in Reykjavik on 10 December this year. For the first time in two years, the award ceremony will not have to be held virtually.