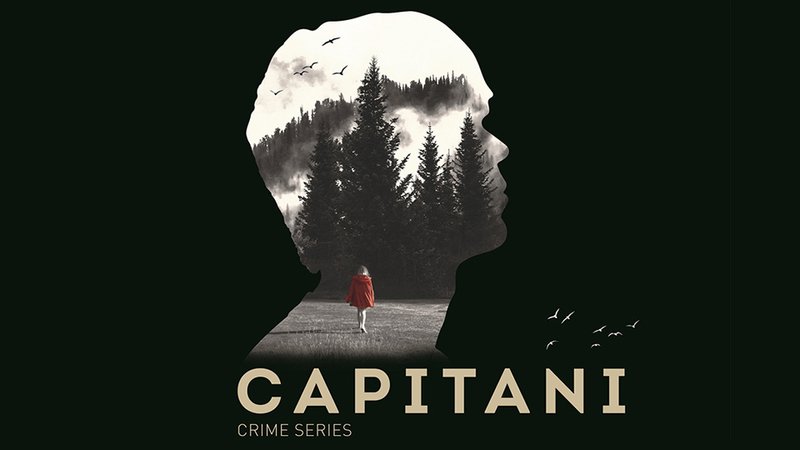 The hit show has been available for streaming on the platform worldwide since last Thursday.

As of 17 February, Capitani was the most-viewed show on Netflix in five countries: Uruguay, Argentina, Spain, Greece, and of course Luxembourg.

The Luxembourgish series has climbed into the top 10 in 49 countries, representing a huge, if slightly unexpected success.

While the most interest has come from Europe and South America, Capitani also breached the top 10 in Canada earlier this week.

The show has thus helped promote Luxembourgish actors and producers to a global audience. While a second season has already been confirmed, no further details have yet been released.

A number of international review sites have already taken a closer look at the series and given their verdict on the co-production.

German outlet Musikexpress awarded Capitani high praise, applauding its captivating detective narrative, and further listing ten reasons why the first season is worth watching, including the fact that the culprit is not revealed until the end.

Apart from this suspense, the website also praises title character Luc Capitani for being a relatable character without any extraordinary abilities. The wide spectrum of political figures and government institutions is also being highlighted as a positive aspect of the show.

In its review, Forbes praises Capitani for operating according to the classic patterns of a crime series, while simultaneously managing to surprise viewers with its uniqueness. Forbes specifically highlights the secondary storyline for enhancing the depth of the main character.

According to French site Allociné, Capitani is not breaking any stylistic boundaries, but still manages to convince with its interpretation of the crime story.

Others have established links between the Luxembourgish production and other renowned shows, such as Twin Peaks, which is why Decider suggested that Capitani could appeal to American viewers.

Their review also conveys that Luxembourgish is an interesting language with many German and French elements, which could captivate a foreign audience, while the scenic landscapes and small villages represent another appealing element.