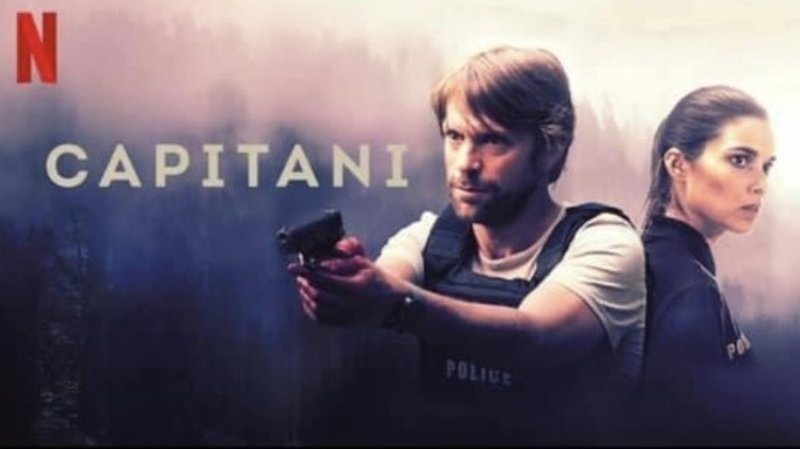 The production of the second season was initially planned to take place in February, but has now been postponed to March.

The series focuses on Luc Capitani, a former prison inmate turned double agent, who is tasked with an underground investigation into the nightlife scene in Luxembourg City's Gare quarter.

The show's creative team at Samsa Film expressed their delight at the deal with Netflix and the opportunity to introduce Capitani to a global audience.

Claude Waringo, producer: «Being able to broadcast our very first Luxembourgish series globally thanks to Netflix still feels a little bit unreal. When Netflix decided to pick up Capitani , I almost couldn’t believe it. We are so proud and happy and I want to thank everyone involved in the creation of the show! »

Thierry Faber, showrunner: «Seeing our work go live on a global entertainment service of this scale is obviously a source of immense joy and pride. I am curious how audiences around the world will be perceiving our show and I can't wait to get some feedback. It’s a motivation to keep working and we will certainly continue to develop interesting projects. In the meantime, I’m wishing Luc Capitani good luck on his world tour»

Christophe Wagner, director: «Capitani’s availability on Netflix feels like a fantastic reward for the great work of the whole team, cast and crew, and it shows that Luxembourg is able to distinguish itself internationally. I truly hope the show will reach a large number of Netflix subscribers!»

Kai Finke, Director Acquisitions & Co-Productions at Netflix: «Capitani is well executed and thrilling, and while it’s a somewhat local story we are pretty sure that it will resonate with a global audience too. Great stories can truly come from anywhere and I am excited that our members will soon be able to discover for the very first time a hit crime show made in Luxembourg!»