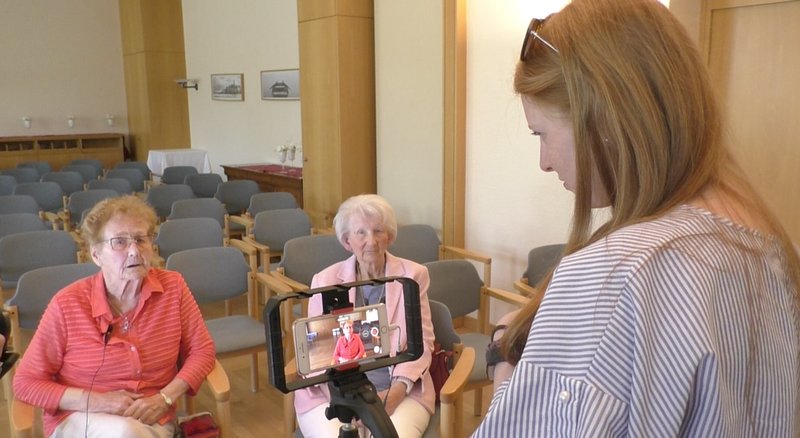 Youth4planet is an international film project that mobilises young people creatively to fight for the environment. Luxembourgish students are part of it.

What's in a name?Youth4planet is an international multi-media project brought to life by German film director Jörg Altekruse. As the initiative’s name implies, the project brings together future world-changers and stimulates their creativity. The youngsters hence produce short films about climate change, serious environmental issues and, perhaps most importantly, the urgency of rethinking modern consumer mentality.

The goal of the project, however, is not only to push young idealists towards making environmental films, but gradually to build a global competence network, a digital encyclopedia where children and adolescents from all over the world can upload and share relevant videos.

In other words, Altekruse’s vision extends from activist film-making into the continuous genesis of a marketplace of ideas that allows individual idealism to flourish into visionary projects, benefiting the collective. A quick glance at the project’s website is revealing: "a whole generation is supported in implementing the sustainable development goals of the UN."

Several countries including Germany, Austria, Indonesia, Singapore, the US and, last but not least, the film team of Luxembourg's Robert Schuman secondary school participate in the initiative. Who could motivate the Luxembourgish teenagers better than the mastermind behind the project in person? 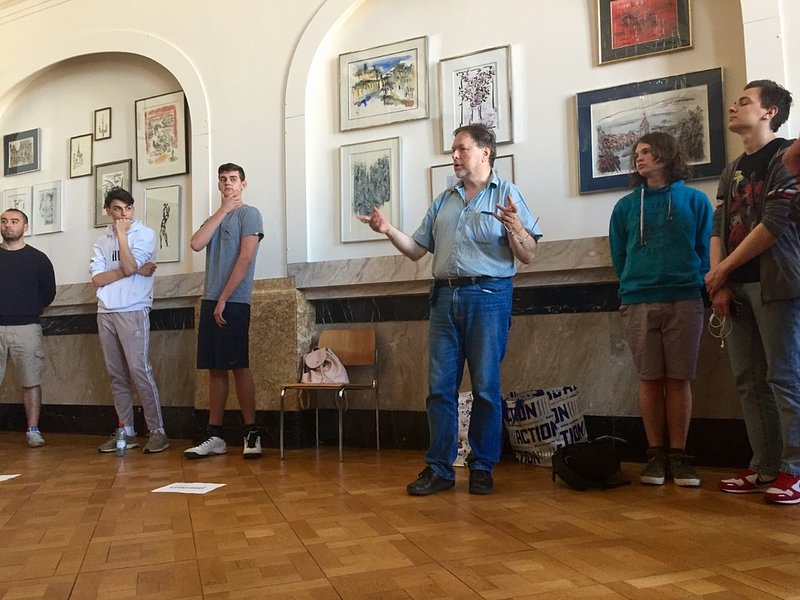 A couple of weeks ago, Jörg Altekruse visited Luxembourg’s Robert Schuman secondary school to give the "Schuman Tube" film class practical information about the project and pass on the technical know-how required to produce successful films using nothing else than a mobile phone. Before Altekruse engaged in interactive workshops with the students, we interviewed the German film director about why he deems mobile journalism important and his decision to specifically work with the younger generation.

For Altekruse, introducing young people to the film world remains the most fruitful method of exploiting youthful potential to the fullest.

In his own words: “To make films is to learn. Creating a short movie is a form of self-expression; it is both a communal and a highly intimate activity. I want to create a site for exchange for young people, give them a creative outlet for their aspirations and idealism. It is less about the final result than about the process. Creating a film with a clear message involves much more than just filming. Among other things, the students need to do research and educate themselves, practice their social skills when they interview people or discuss with their peers, think about how to make their project interesting and how to market it. I think you’re getting my point, shooting a film is an interdisciplinary enterprise that greatly benefits a young person in many different ways."

When questioned about his decision to come to the grand duchy, Altekruse explained that, on the one hand, Luxembourg’s multilingualism and its willingness to participate in pioneering projects certainly played a role. On the other hand, Luxembourgish film producer Paul Thiltges had shown interest in the project and later became one of the founders of Luxembourg's very own Youth4planet platform.

Thiltges explained that he used to work as a primary school teacher in his "previous life" and therefore knows that young people are often "bursting with ideas." Giving them the opportunity and financial means to transform abstract ideas into concrete films will benefit both their personal growth as well as society in general.

The grand duchy's sustainable development ministry was quick to join the ranks of supporters. 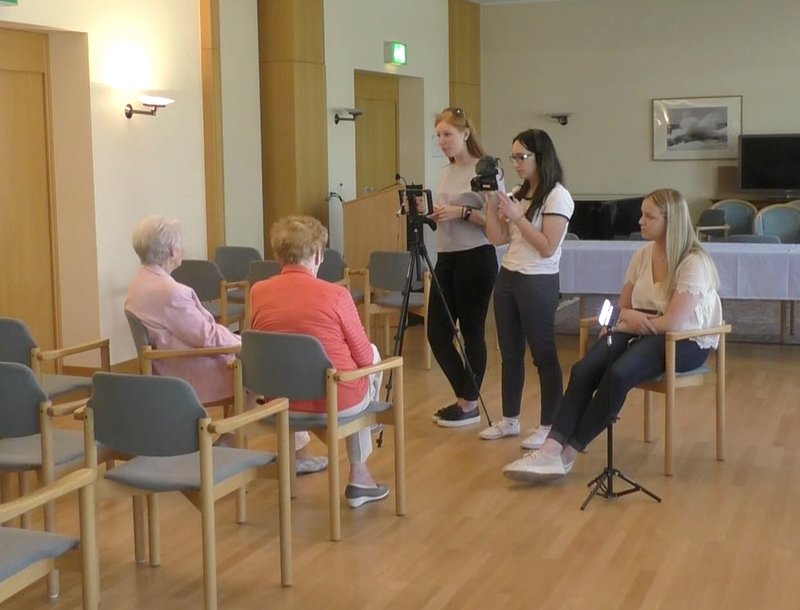 Only last week, some of the Schuman Tube students visited the Konviktsgaart retirement home in Luxembourg city to put into practice the teachings of Alterkruse's workshops. Interviewing and filming four senior residents, they spent around two hours collecting material for their next short film. Since the visit was also part of the Youth4planet project, the intergenerational talks mainly revolved around relevant topics such as sustainability and public transport.

The four senior ladies all agreed that traffic and road density have reached a worrying stage and looked back with nostalgia at the times when very few people owned a car. Even though they also complained about Luxembourg’s overuse of water, they nevertheless welcomed the modern waste separation. In the 40s, one interviewee explained, “there were only massive waste dumping grounds around the city. I really prefer the modern recycling centres.”

The next big event in Robert Schuman’s film team’s calendar is in June: the students will travel to Lisbon, compare Portuguese environmental policies with their Luxembourgish counterparts, interview locals and, most important of all, shoot new films to save our planet.