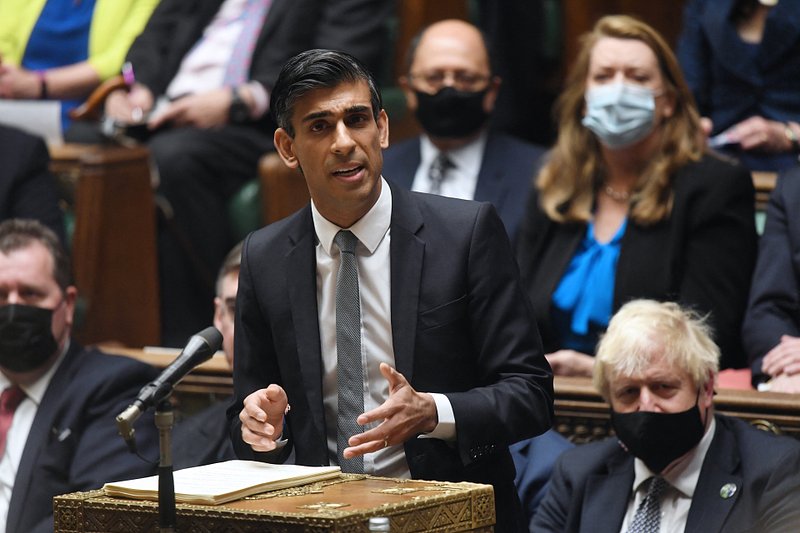 Liz Truss is out. Rishi Sunak is in. Only weeks after his own party’s membership rejected him, he has now been selected, after running unopposed, to lead the Conservative Party and a UK-in-crisis. What now for British democracy?

Liz Truss’ government, unlike Johnson’s, was not brought down by a scandal. It was ‘the markets’ that plunged the pound to an all time low, in reaction to her economic policies.

She was ousted by her own MPs who were reacting to the financial and economic forces telling them ‘this way is not the way that works for us’.

Only weeks ago, the ruling party’s membership had chosen another leader (Truss) over her replacement (Sunak). There is no way to spin this, to make it seem like this is democracy working at its best.

“No general election. Heaven forbid. A failed state couldn’t be doing with that level of democracy. Never trust the people you’re intending to govern”.
— John Crace, The Guardian

Conservative MPs had chosen Sunak again and again over Truss throughout the summer leadership contest, but Truss found the support of the party’s membership. She won over Sunak with 80,000-something votes, more than 20,000 more votes than Sunak’s 60,399.

Now that Truss is out, the party that controls the House of Commons (the Conservatives) did not go back to its membership to replace her. A very short selection process took place, whereby hopefuls were asked to quickly gather support of 100 MPs, and only Rishi Sunak managed to do that, ran unopposed, and was immediately confirmed as Leader. Seemingly, Conservative MPs got the result they’d wanted over summer.

The markets reacted well to Sunak’s appointment, approving his election, with analysts saying he had ‘relieved some of the nervousness’ around the outlook for the UK economy, and boosted domestic markets.

What does it mean for trust in democracy, if the markets have such incredible, obvious influence over the world’s 5th largest economy’s democracy and government? Whilst we all understand the global economic forces pushing and pulling our countries and their economies, what will people’s reactions be in seeing ‘investor sentiment’ and perception of economic outlook trump their expressed voice? Even if that voice had only been that of the Conservative party membership.

This morning, Tamara Wood, a Conservative Party member, told the BBC live on air that she was disappointed in the way the process took place, that for the first time in her life, she found it difficult to defend her party’s decisions, and expressed an “integrity issue” over Sunak’s relationship to ex-PM Boris Johnson, not only over his role in bringing him down, but also in relation to them both being fined over “partygate” during Britain’s Covid19 lockdowns.

The BBC’s political correspondent Nick Eardley has described Sunak’s role in “uniting” the party and the country, as a tight balancing act. He will want to bring in his own allies, but also keep people in place, to try and justify his taking over the mandate that was given to the Conservative party led by Johnson in 2019.

The Guardian’s John Crace went further with his comments, denouncing the process of replacing the Prime Minister, saying “No general election. Heaven forbid. A failed state couldn’t be doing with that level of democracy. Never trust the people you’re intending to govern”. In his critical column on Monday he added that whilst the party seemed unprepared for “Rish!” (Sunak’s logo) in the summer, the party seemed to be “absolutely gagging for Rish!” now, whilst accusing the party of having ‘no clue’ of what particular policies Sunak may have in mind as he spent the “entire three and a half days of the leadership campaign without actually saying a word to anyone”.

Calls for a general election have been growing louder after Rishi Sunak won the Tory leadership race. But Labour, the main opposition party, knows that a general election is unlikely. Labour's deputy leader Angela Rayner accused Rishi Sunak of having "no mandate, no answers and no ideas" calling his election a “coronation”  and “not an actual election where people have a mandate to serve the British people of this country”.

Earlier this year we found out in a report, that there has been a dramatic loss of faith in the ability of British democracy to serve the interests of UK voters. The report had found that the electorate thought of donors to political parties and big businesses as the main drivers of government policy. The fact that Mr. Sunak is just shy of being a billionaire may not help change these views.

How will this chaotic series of political developments affect people’s faith in democracy in the UK? Does all this embolden the voices calling for yet another independence referendum in Scotland?