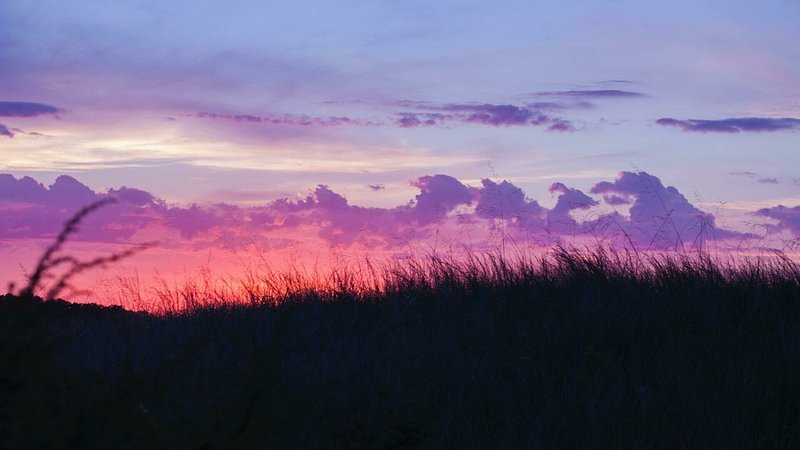 That was going through my young and ignorant mind when I heard Kate Bush's "Running up That Hill" for the first time on the speakers of a department store many years ago.

Let's face it, the new series of Netflix' Stranger Things has some great tunes, from Journey's monumental "Separate Ways (Worlds Apart)" to Metallica's timeless "Master of Puppets", but it is undoubtably "Running up That Hill" that is somewhat literally running the show.

Although I was already familiar with the song before Stranger Things, I once had to accept that this brilliant piece of music was in fact not the brainchild of my favourite band, but originally written and recorded by Kate Bush almost 20 years before Placebo decided to release a cover version.

The recent revival of the song has reminded me of how cover versions can help pave the way for mind-blowing musical discoveries and create a link between generations across space and time. While I grew up with Brian Molko singing the lyrics of "Running up That Hill", learning that it was a cover made me curious about the original version and Kate Bush's other releases.

I could now go on and enlist other great cover versions and original artists. I could also go on and tell you there that the catchy song "Pass the Dutchie" featured in the new Stranger Things series is actually a mash-up of three original songs. But that is not the point of this article.

The point, to which I already alluded, is to highlight the role that cover versions play in music history. While there are people who never seem to accept a remake as a piece of art, I have come to believe that a good cover is one of the highest forms of appreciation in the world of music. Yes, there are countless awards to honour the life and work of individual artists, but these are almost exclusively handed out by people who have not actually mastered the craft themselves.

A cover version, in comparison, is like a nod from a fellow peer, an almost explicit desire from the other musician to be directly associated with a song and its legacy. The art of reinterpretation allows musicians to share what once inspired or still inspires them, which again helps engender new connections between fan bases.

For some people, it does seem to create a dilemma when a cover becomes more famous than the much-loved original. And it is true that attention can be diverted away from the composer to the point that it is no longer common knowledge that the cover is not the original. There are probably many Nine Inch Nails fans who think that Johnny Cash's interpretation of hurt is an abomination simply for beating the original in terms of awareness.

Nevertheless, even extremely popular cover versions should not be met with hostility. They may not always lead fans to the original creator, but they certainly help ensure that a particular work lives on for a little longer and maybe in the minds of a greater number of people.

I think it is also important to acknowledge that some reinterpretations differ so significantly from the original that they give it an entirely new spirit and avoid any reasonable sense of comparison. Despite the gloomy lyrics, Tears for Fears' "Mad World" always seems to lift me up, while the opposite definitely applies to Gary Jules' cover version. Looking at both songs, there seems little point in arguing who did it better when they just did it so differently.

In any case, credit where credit is due. Original creators deserve to be recognised for their output, but it also requires skill to take someone else’s work and give it a personal touch. The art of covering has a long-standing history for good reason, so when your favourite artist is being reinterpreted, take it as a compliment of the highest order. Similarly, when your favourite artist decides to cover someone, make sure to give them the deserved recognition and check out why they act as a source of inspiration for someone you already respect and admire.