A number of recent court cases in Luxembourg revolved around child pornography, abuse, and other child sex offenses. Some of our readers reacted with outrage to the lenience of several sentences - and with good reason: Luxembourg needs tougher sentences for criminals convicted of child sexual abuse.

Less than a month ago, a former school teacher from Bissen successfully appealed against his initial sentence. Police had found seven films and 450 child-pornographic photographs in his possession - many of which he had taken himself between 2003 and 2015 while being in a position of responsibility and trust. He also faced charges of molestation and indecent assault. The initial sentence: 10-year teaching ban, a fine, and lifelong ban from having contact with minors. He was also sentenced to a prison sentence of eight years with a five-year probationary suspension. In other words, he only faced three years of actual jail time. The defendant successfully appealed against this verdict and another year was added to the suspended sentence. Success for the defendant, painful defeat for the victims?

In another court case, a man was accused of forcing an underage girl to produce at least 25 pornographic images and a film in 2015/2016. He was initially sentenced to a mere €5,000 fine. After an appeal, he was sentenced to 240 community service hours, the initial €5,000 fine, and he was banned from working with minors for five years. 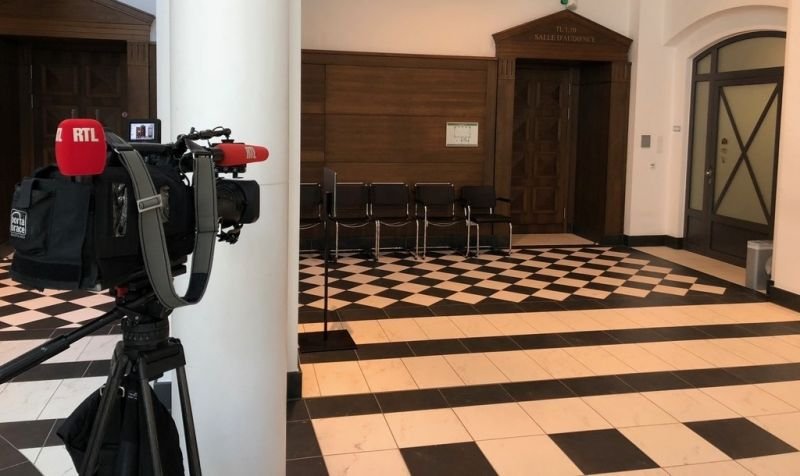 Not all child sexual abuse takes place inside the Grand Duchy. ECPAT Luxembourg is a non-profit organisation approved by the Ministry of Foreign Affairs and placed under the High Patronage of the Grand Duchess. The NGO does everything in its power to fight the sexual exploitation of children in Luxembourg and beyond. In a report published in 2017, ECPAT mentions the case of a Luxembourg resident who sexually abused children during his travels in South East Asia. The man also took pictures during the abuse. When he returned to Luxembourg, he went to a photo shop to get the pictures printed. Staff reported him to police. He was tried, and eventually sentenced to 7 years with a five-year probatory suspension. Actual jail-time: two years.

Less than half of cases end with condemnation

Other similar examples of lenient sentences abound but you get the gist.

In his reply to a parliamentary question by Nancy Arendt in 2017, former Minister of Justice Felix Braz attached statistics on "offenses of a sexual nature or of a sexual connotation committed against a minor." There were 25 new cases revolving around potential pedophilia and child sex abuse in 2013, 48 in 2014, 41 in 2015, and 49 in 2016.

In 2017, there were also 12 cases of "grooming," which refers to the action by a paedophile of preparing a child for a meeting, especially via an Internet chat room, with the intention of committing a sexual offence. In September this year, Minister of Justice Sam Tanson confirmed that there had also been 44 cases of cases revolving around child pornography in 2017, and 37 cases in 2018.

We had a look at court cases and statistics - but what about the actual laws? How many years behind bars are child sex offenders facing in Luxembourg? To call a spade a spade:

However, most jail-sentences, as the examples that I cited at the beginning of the article demonstrated, are (partially) suspended sentences with little or no actual jail-time. First-time offenders in particular often get away with lenient sentences, not to say a slap on the wrist.

Pedophilia and child sexual abuse in all their saddening aspects remain a taboo subject in Luxembourg but, in many ways, the country is on the right track to combat child abuse. Services like the "BEE SECURE Stopline" and the commendable efforts of Luxembourg antenna of ECPAT all represent steps in the right direction.

But Luxembourg's legal system needs to follow suit. The direct or indirect abuse of a child remains a conscious decision. Adequate sentencing provisions for child sex offenders and online groomers are necessary to send a message both to offenders and to victims. Crimes against society's most vulnerable age group should neither go unanswered nor be treated excessively lightly. We owe it to past and future victims. This being said, a 46-year-old appeared in court last Monday to answer charges of sexual assault against minors. We'll see what the future brings.