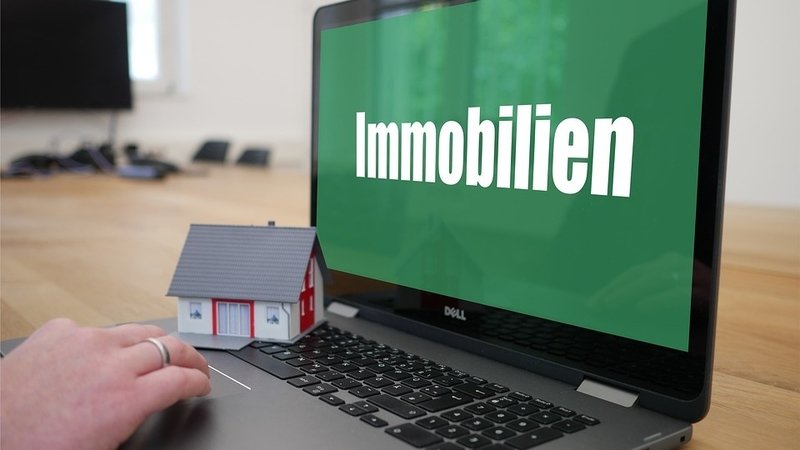 Luxembourg's rental market favours landlords over tenants. Two changes to agency fees and security deposits could help re-balance this, at least a bit.

A little while back I published an opinion article on the inherent power imbalance between landlords and tenants in Luxembourg. I won't go through all of the issues I brought up a second time, but you'll find the article in the links section at the bottom of this page.

To give you a quick summary, I noted issues such as the exceptionally high deposits commonly requested (demanded) by landlords, to the lack of clarity on who should be paying for what repairs (and what constitutes 'wear and tear'), and what should or should not be included in leases and inventories seems rather open to interpretation — essentially almost to the tenant's disadvantage.

While far from the only things that need to be addressed, I would suggest that two changes in particular would provide a good starting point to evening out this power imbalance and rectify the rental market somewhat: having landlords pay agency fees, and introducing deposit protection schemes.

Why the imbalance is an issue

Luxembourg is certainly not a renters' market: there are far fewer homes up for rent than there are people looking to rent them, which naturally puts prospective tenants at a disadvantage. This is an issue that can't be solved through the suggestions I'll be making here, and certainly not by flatshares either.

But that's not the only issue. The fact that tenants pay agency fees massively and fundamentally discourages them from moving to a different home if they're not happy with their current rental, landlord, location, or anything else that may under other circumstances lead them to consider moving. Unless you want to part with another month's rent (the average rent and thus agency fee is €1,520 for a house or €2,900 for a house), you've no option but to stay put.

Similarly, the fact that getting your deposit back in Luxembourg is notoriously difficult — as humorously highlighted in this satirical Wurst article — yet again disincentives moving homes.

As any first year business students could tell you, this means that there are really high barriers to renting in Luxembourg in the first place. Higher yet to moving around between rentals. Add to that the exceptionally high barriers to purchasing a property and, well, you've got a bit of an imbalance between the haves and the have nots, haven't you?

I lived in Scotland for 10 years prior to moving here, between 2006 and 2016. I rented a number of flats while there, and until the 2011 law on tenancy deposits, whether or not I got my deposit (or parts thereof) back was always a bit of a coin toss. Not because I'd leave the flats in a state that was any worse than I found them, I certainly did not, but simply because landlords and/or agents had every incentive to carry out far more detailed inspections upon my leaving than they would allow me to do when I moved in. If they made a spurious claim I could of course question it, but the arbiter of my complaint was the very person against whom I was lodging it. You can guess the outcome.

From 2011 on, however, I always received at least 98% of my deposit back upon moving out — usually only charged for the odd light bulb and the like — which, to my mind, rather proves the questionable nature of the charges I'd been made to pay prior to the introduction of deposit schemes.

That's because these schemes mean that a tenants deposit is kept securely with a third party who has no incentive to take either the side of the landlord or the tenant. Once a tenant pays their deposit, it has to be sent to a secure deposit scheme within 30 days. Once you move out and make a claim to have it returned, the landlord/agency has to respond within 30 days either to accept the return of the deposit in full, or provide evidence of cleaning or repair costs that should be charged against the tenant. If the tenant disagrees with any of these they can provide counter evidence, and an arbiter will decide which if any charges are reasonable; and may further change the amount charged, even if they agree with the landlord/agency's basic claim.

This means that both parties are subject to a process wherein they must pay as agreed within a set and equal time frame, and neither can make spurious claims against the other at the end of the tenancy. Simple, effective, fair.

You can read more about it right here.

At the moment, it's down to tenants to pay the agency fee in full if they find their flat through a letting agent - usually one month's rent.

To me, that's a bit of a funny set up. If I head to a supermarket and fill my cart up with bananas because I've seen that the shop in question is running a promotion on my favourite fruit, I'd be outraged if the cashier added a 15% markup to the total to account for the cost of designing, printing, and plastering a banana sale marketing campaign all over the city.

So why is it that property owners approach agencies, and engage their services, and then tenants end up paying for the pleasure of... what, exactly? They provide very little added value for the tenant, but certainly do make landlords' lives slightly easier in that they don't have to mess about with fiddly letting agreements and deposits (well... that part isn't such a drag, I'd imagine).

Naturally this would be different if you as a tenant contact a relocation agent and asked them to arrange a bunch of viewings based on your needs and preferences, in which case it would absolutely make sense for you as the person who actually engaged their services to pay. But that's a different matter altogether.

Now, I know that the cost of the agent will inevitably land with the tenant either way. If landlords have to pay the fee, they'll increase the rent slightly to recoup the cost. Fine, I guess, and probably unavoidable - but at least it's broken down into a smaller monthly cost, rather than adding substantially to the already high upfront cost of renting in this country.