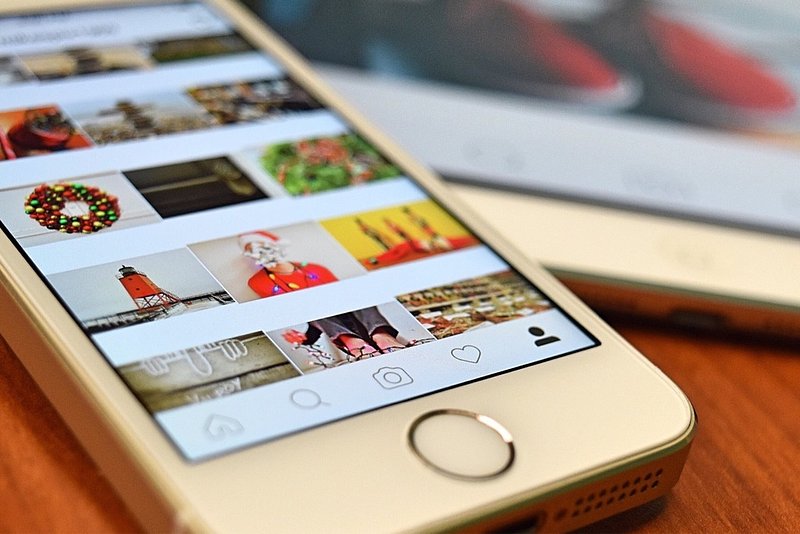 It's rotting young people's brains, it's a springboard for unscrupulous scammers looking to make a quick buck, it's full of glossy, tanned model-esque types depicted in a tropical paradise, trying to flog a non-disclosed product. It's vacuous, it's empty. Or is it?

Although I too applaud Instagram for cracking down on these damaging posts - and I do think they're damaging - it is yet another mainstream media story depicting influencers in a negative light, and it's a reputation I don't feel is wholly deserved. But let us backtrack a moment - what even are influencers?

An influencer is a social media personality with an established audience, frequently employed by brands to help generate publicity and sell to their followers. Many influencers started off producing unmonetised content online, posting photos of their outfits, their travels, their day to day lives, and gathered momentum from there. The majority of the highest ranking Instagram users are female celebrities such as the Kardashian-Jenners, singers Beyoncé, Selena Gomez and Billie Eilish, or actresses such as Zendaya, Emilia Clarke and so on. But the term influencer is not just restricted to celebrities - it denotes a whole sub-culture of bloggers, vloggers and Instagrammers, some with millions of followers who "like" their every move. These are the influencers who frequently receive criticism. Deserved, in some cases, particularly those who do not disclose paid partnerships. But other criticisms, focusing on their content, audience, and lifestyle, can be refuted.

I commonly see people on Twitter expressing dismissive and outright abusive opinions on Instagram influencers in particular. Some of the criticism strikes me as misogynistic, as most influencers targeted happen to be female - as in the case of Scarlett London, who was widely mocked (and mostly by men) for a Listerine advert she posted on the platform last year. The furore about her "staged" photo spread to the extent that she received death threats. Death threats, for doing her job: for setting up an image, for following a brand's guidelines, for a campaign she received in return for years of hard work building a following. As ugly as the story is, it did shine a light on the insincere side of social media advertising - what once gained traction as a real alternative to glossy mags and television adverts, has now lost a measure of its credibility as it has fallen victim to the same brands as old school media. At least, that's if you look at the big influencer accounts. But if you dig deeper through the likes and the hashtags, Instagram still has a vibrant community. And within that community you can find honesty.

Social media is what you make of it. If you don't want to follow beautiful young things sharing their glamourous lives, you don't have to. If you want to follow tabletop gaming accounts and learn from them, you do you. If you want to follow women who inspire you, men to look up to, there are thousands of them out there on social media and they don't need a million followers to be influencers. In recent months there has been an increase of so-called "micro-influencers" - users with smaller followings and genuine interactions, and brands have woken up to this fact. A micro-influencer is less likely to go on paid press trips, but they're more likely to disclose if they have received gifted products. They're more likely to be honest, because they consider their followers their friends.

Two years ago, as a new mum, I found a sense of community on Instagram I hadn't expected to find. I cleared out my follower list of celebrities and big beauty Youtubers, and replaced them with smaller accounts. Mum bloggers, photographers, small businesses - people I could relate to. And as I interacted with these accounts, I soon found they reciprocated. If you leave a comment on Zoella's profile, you'll never get a reply. But when I commented on the smaller accounts, they would answer! They'd even follow me, and a relationship would arise. If they worked with a brand, or recommended a product, I was more likely to look into it, because of the element of sincerity. And as my own profile grew on Instagram, I found myself becoming one of them.

Last year I was approached by a clothing brand to do an unpaid partnership. I'd barely scraped past 900 followers and certainly didn't see myself as an influencer, but upon questioning the brand, they said they wanted to expand their reach and use accounts they felt were credible to help sell their products. I looked at their range, established that I would purchase their clothing myself, and agreed to the partnership. And thus I obtained an insight into influence from the other side. Women would message me after I modelled an outfit, to tell me I had inspired them to dress in a similar way, or they'd ask me for advice. As I documented my journey towards finding my style again after childbirth, my following grew, as did my little online community.

Make social media work for you

The more I put into my online presence, the more I get back. After a year working with the brand, I feel like I am using Instagram far more organically and in a way that works for me. If I need outfit inspiration, I follow a number of accounts of women like me, sized like me, 100% more stylish than I am, and I don't feel envious when looking through their profiles - I feel inspired! I don't get depressed when scrolling through yet another Maldives holiday (#gifted #undisclosed), instead, I follow people discovering beautiful locations around the UK, or a short flight away, and it feels more attainable.

Instagram can absolutely be a negative place, it can inspire jealousy and depression and it can feel extremely fake. But scratch past the exterior and it is, at its core, a place to share with people. Whether you're sharing beautiful images, or experiences, there is a community to be found. And if you're happy to follow the big names out there, that's great too!

Dani Lodhi-Dunne is a translator for RTL Today, a budding photographer, and avid Instagram user.