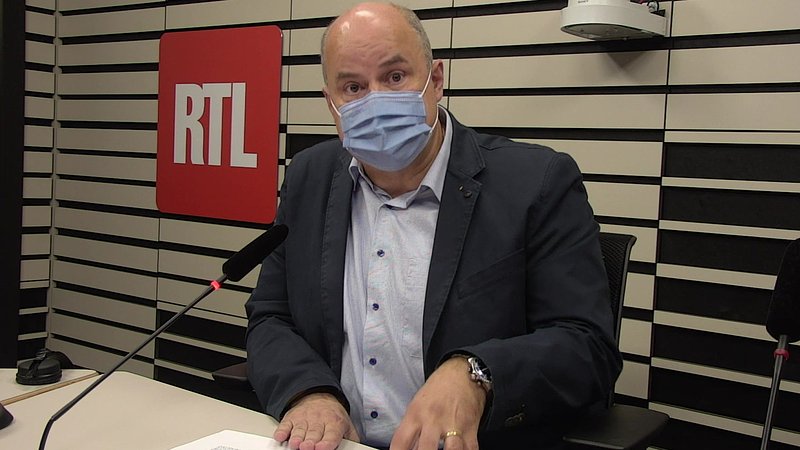 On Tuesday morning, the MP from the Christian Social People's Party (CSV) was a guest on RTL Radio.

Spautz clearly vocalised CSV's discontent over the behaviour of the Democratic Party (DP). In every Chamber commission presided by one of their members, all CSV's drafts are being denied, the politician explained. Naturally, not every party has the same ideas and views, but nobody can accuse CSV of not putting forward proposals, Spautz concluded.

The conservative party demands that a new tripartite meeting be held. Given that it is a tool for crisis management, now is the perfect moment to make use of it, the MP noted. Despite the fact that all unions are in favour of a meeting, the majority in the Chamber has refused to hold one on two occasions already.

Under Luxembourg's unique governing model, a 'tripartite' is an "institutionalised and continuous trialogue between the government, employers and trade unions on important economic and social issues with a view to finding a consensus".

Spautz finds this refusal incomprehensible and believes that it may be due to differences of opinion within the governing coalition. Furthermore, a tripartite would be the perfect opportunity to discuss a corona tax, another delicate matter in which the government seems to be internally divided, he stated.

When asked about the parting of ways with Frank Engel, Spautz, once CSV president himself, admitted that his party had gone through difficult times, which certainly damaged their reputation. However, the MP also argued that pressing charges was the only choice left to them.

Read more: Frank Engel not the only one to appear in court for wrongdoings

When asked whether he will run for re-election, the CSV politician expressed a strong determination to do so, should his party continue supporting him. In the end, the voters will decide, Spautz concluded. During the last election, he gained the most votes within the party.