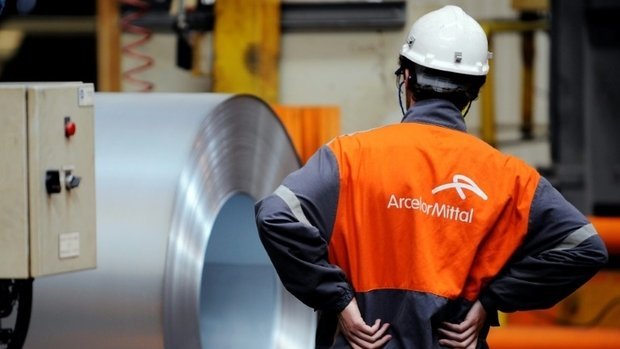 The agreement between the Luxembourg government, the management of ArcelorMittal, and representatives of the trade unions was reached in December last year.

Members of the press were invited to the European Convention Center in Kirchberg for the presentation of the agreement and the subsequent signing of it. The agreement focuses on three central points.

The decision stands that 536 jobs will be cut. However, Minister of Labour, Employment and the Social and Solidarity Economy Dan Kersch emphasised that a maximum of 280 employees will be integrated into a new reclassification unit, others will enter preretirement or retirement. Some decided to leave voluntarily, while others will be transferred to other departments within the company. Minister Kersch thus underlined that nobody was left behind.

ArcelorMittal also committed to creating an investment plan until 2025, which will range between €165 and €205 million. If the promised investments are not executed in time, the company will have to reimburse the state.

Minister of the Economy Franz Fayot made use of the occasion to announce that none of ArcelorMittal's sites in the Grand Duchy will be closed, not even the one in Dommeldange. Similarly, the company's headquarters will remain in Luxembourg. Prime Minister Bettel is set to discuss this particular issue with CEO Lakshmi Mittal on Monday via telephone.