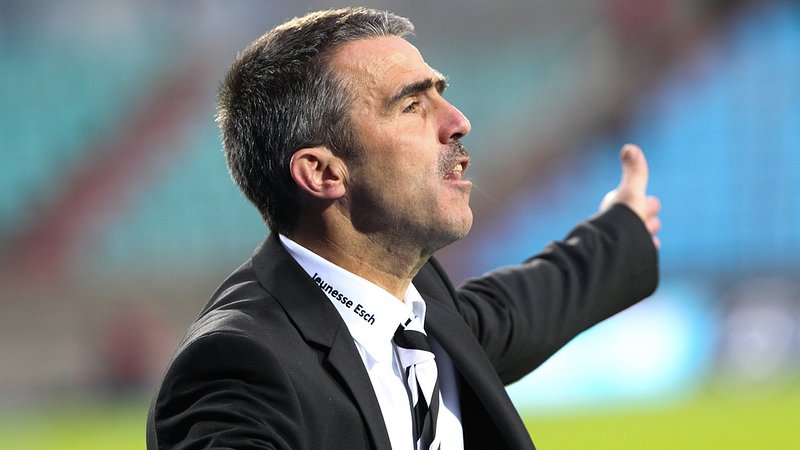 The Luxembourgish football community is in mourning: Dan Theis, former star player of AS Jeunesse Esch and coach of the U19 national team, passed away this week.

His family announced the sad news on social media. The former national player died this week at the age of 55. Dan Theis had been in hospital for months following a bicycle accident.

Theis played no less than 34 games for the national team.

He played 279 times for AS Jeunesse Esch and scored a total of 122 goals for team from southern Luxembourg. 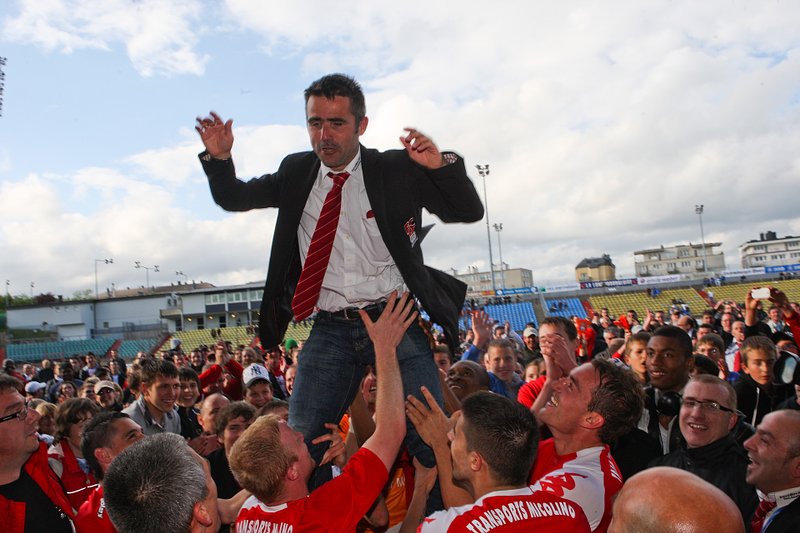 © Dan Theis carried in triumph after winning the National Cup in 2010.

Theis won the Luxembourgish championship seven times and the Cup three times while playing for Jeunesse.

After an active career as a footballer, he never strayed far from the pitch, serving as coach of AS Jeunesse Esch, F91 Dudelange, and, until 2020, FC Swift Hesperange. 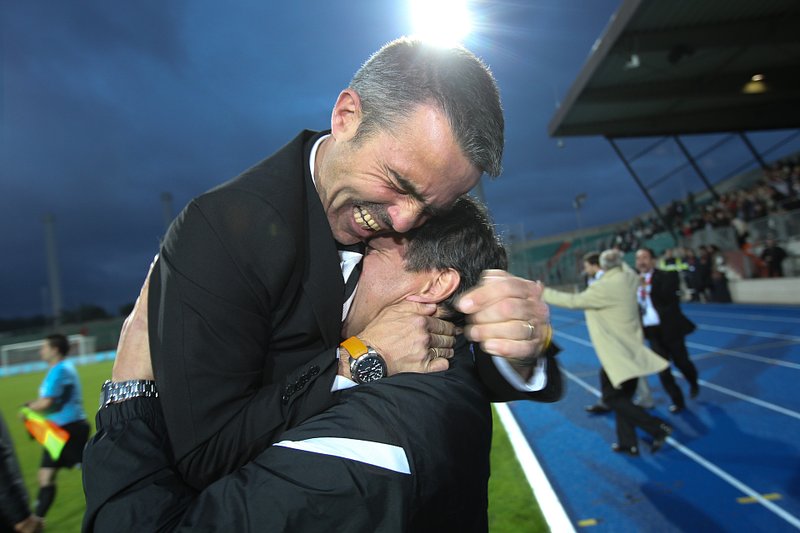 Dan Theis during the final of the National Cup in 2013 which he won with FC Differdange. / © RTL

As the coach of FC Differdange, Theis won the national cup twice. He also coached the U19 national team for three years.