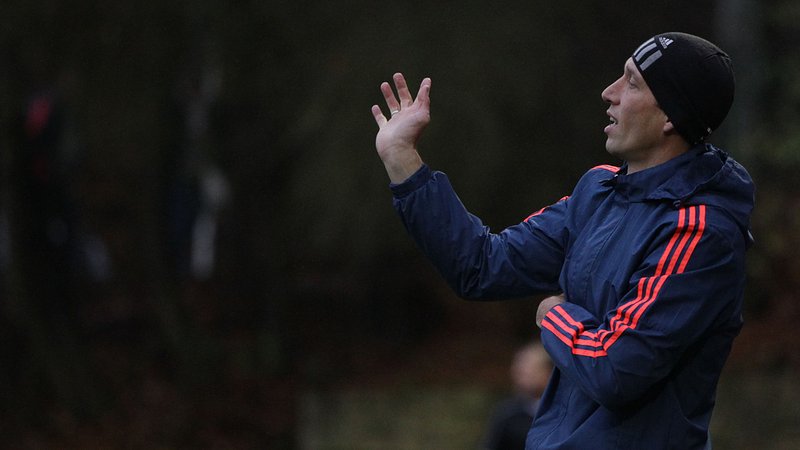 The record league champions made the announcement on its webpage on Monday.

The former Bundesliga player will thus replace Greek coach Giorgios Petrakis, who recently signed a contract in Cyprus. A precarious move, given that for the past nine years, Strasser coached city rivals CS Fola Esch, but not an unprecedented case: Sébastien Grandjean, who is currently in charge of the Fola team, initially arrived from Jeunesse himself.

The Greek investors behind Jeunesse now hope to finally get the club back to the top of the league. Last season, Jeunesse only finished as 8th in table. With the appointment of Strasser, the club hopes to establish continuity in the coaching staff. In the last two seasons, Jeunesse was headed by a staggering five different coaches.