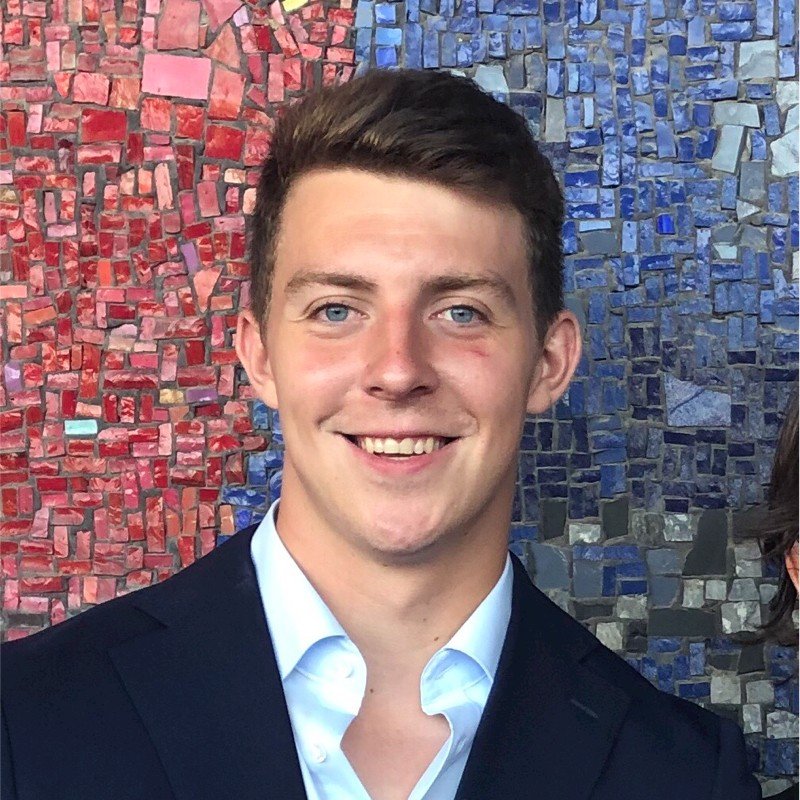 Drennan will play for Queen's University Belfast in Division 2A of Ireland's rugby union system, which encompasses teams from both the Republic and Northern Ireland.

The 20-year-old, who spent the 2019-20 season at the Stade Français academy in France, has been capped three times for the full Luxembourg national side.

In Belfast, Drennan will spend his time playing rugby alongside completing an undergraduate degree in Politics, Philosophy and Economics.

A forward who prefers to play in the back row, especially the number 8 position, he previously came through the ranks at Rugby Club Luxembourg, playing his first senior international game at the age of just 18.

You can read more about Drennan's story here.

For more information about rugby in Luxembourg, visit the Rugby Club Luxembourg website.