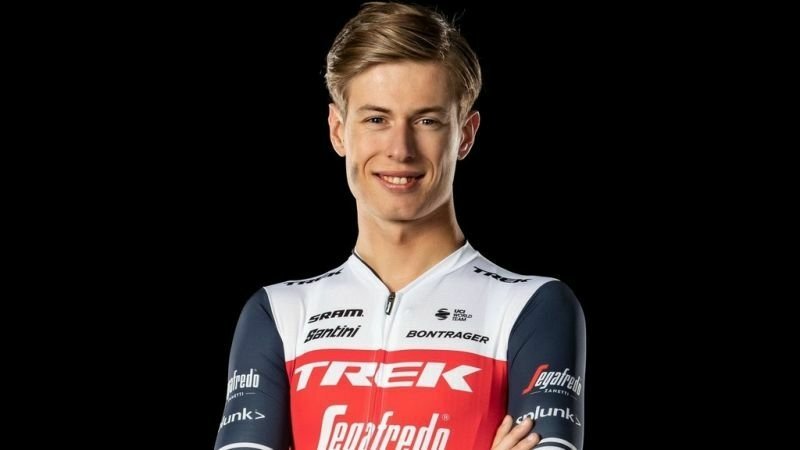 The Luxembourgish cyclist could take part in his first ever Tour de France in this year's edition.

Alex Kirsch is one of nine cyclists that have been preselected for the Tour de France by team Trek-Segafredo. Only one further teammate has to be left out of final team.

The Tour de France has been postponed to be held from 29 August to 20 September.