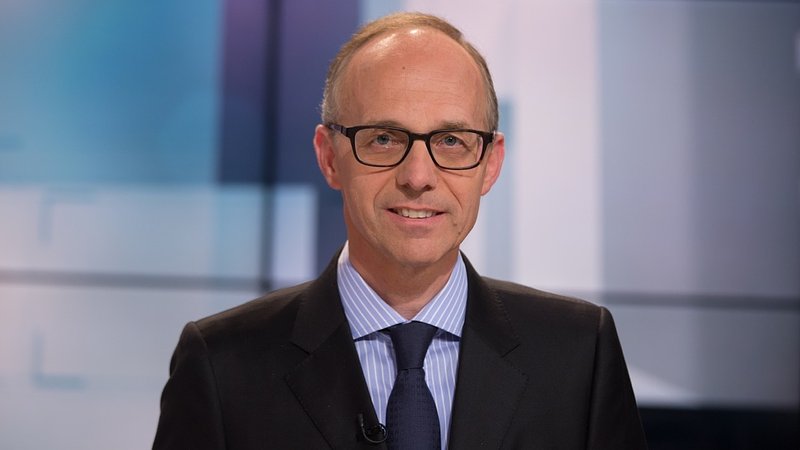 It appears that the Christian Social People's Party (CSV) has made its choice and will trust former Minister of Finance Luc Frieden to lead it into the legislative elections in October.

According to information obtained by RTL, the party's two co-presidents, Claude Wiseler and Elisabeth Margue, will propose the nomination of Luc Frieden to the national council next Wednesday. Frieden would be the sole lead candidate and currently serves as the president of the Chamber of Commerce.

Frieden's nomination still has to be approved by the national council. However, since he appears to be the only candidate, this is expected to be a mere formality.

Luc Frieden ran neither in the 2018 national elections, nor in the 2019 European elections. Frieden studied law and will turn 60 one month before the elections in October.

In 2016, then-party president Marc Spautz spent one month talking to potential lead candidates for the 2018 elections. Following last weekend's announcement that Claude Wiseler would not be available to take on the role, it apparently only took a few days to agree on Frieden.

According to RTL sources, Frieden already confirmed in December that he would be available, which is why the nomination process happened so quickly this time around.

Frieden left the Chamber of Deputies six months after his party was forced into opposition to become vice-chairman of Deutsche Bank in London. In 2016, he became president of the International Bank in Luxembourg (BIL).

If Frieden ends up running as lead candidate for the CSV, he is likely to step down from his positions at the BIL and the Chamber of Commerce.