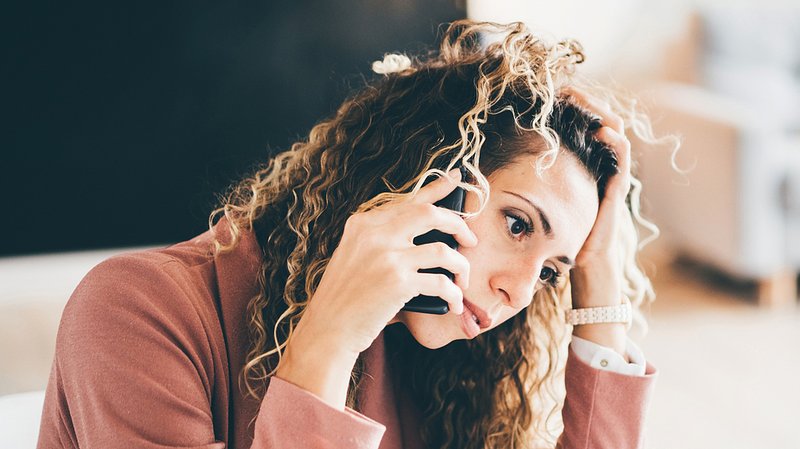 Reforms are "absolutely necessary, such as the law on social plans, the law on bankruptcies, the law on job maintenance plans," claims the president of the Chamber of Employees. / © Envato

As President of the Chamber of Employees, Nora Back represents 570,000 employees and pensioners in Luxembourg and demands "a general reduction in working time without loss of pay."

Back spoke to our colleagues from RTL 5 Minutes and listed the priorities and reforms needed in light of the super election year 2023.

"I think that as we go into 2023 - and we all agree on this – there are a lot of uncertainties," Back said, pointing out that "we don't have a recession, companies are still making profits, but employees and pensioners are suffering." According to her, they are facing a huge loss of power, as inequality and the risk of poverty are soaring in Luxembourg. For this reason, Back has called on the government take action to address these inequities.

Back thinks that the tripartite in September was important because it made it possible to find a consensus on the energy price cap and to act on inflation. However, she stressed that "these measures are not enough in the current context," arguing that "we must continue to act politically to boost people's purchasing power." Specifically, Back believes that the government needs to act on family benefits, wages, working conditions, and labour agreements, among other things.

The President of the Chamber of Employees pointed out that on the European Commission's social scoreboard, "the rich country of Luxembourg" is among the worst in the European Union in the category of child poverty and social exclusion.

For this reason, Back explained, the Chamber of Employees is asking for an increase in family benefits "which had been de-indexed, leading to a loss of about 10%, not to mention that with the 2015 reform, the amount for each child born after the reform was reduced." Therefore, "family allowances need to be substantially increased," Back stressed. 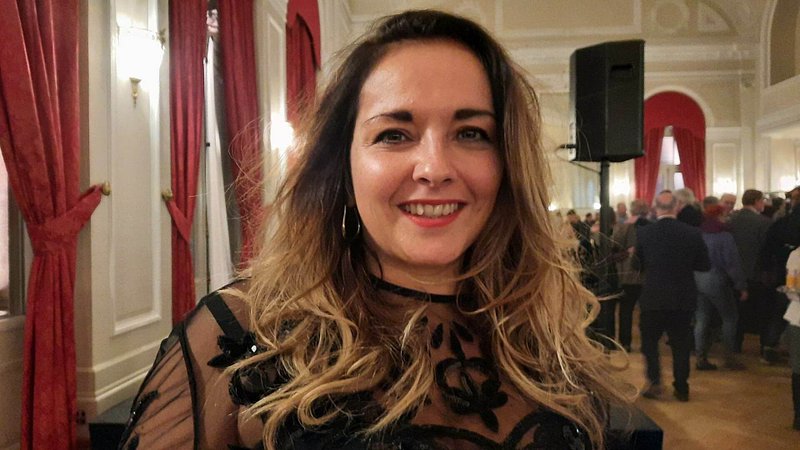 Nora Back, President of the Chamber of Employees (CSL), on Monday evening after her New Year's speech at the Cercle-Cité in Luxembourg: "We demand a general reduction in working time without loss of pay." / © Maurice Fick / RTL

Key issues for the 2023 elections

Regarding the super election year 2023, Back has no doubts that housing will be among the key issues. "Unfortunately, the current government has not managed to curb the housing crisis in Luxembourg, just like the previous governments," she criticised. According to the President of the Chamber of Employees, Luxembourg needs "a more serious housing policy," which should focus on "offering more affordable housing, acting against speculation, and curbing rent prices by introducing a real rent cap law."

Another major policy area in her eyes is labour law. Back called on politicians to act on the minimum social wage and on collective agreements in particular.

Other areas of labour law "need to be reformed," such as the law on social plans, the law on bankruptcies, the law on job retention plans. "All employees are concerned by the risk of losing their jobs due to economic problems in their company and the current laws are not sufficient to really protect employees," Back argued.

The President of the Chamber of Employees also thinks that not enough is being done about lifelong training and education, despite the fact that "everyone agrees that there is a labour shortage and that people need to be skilled."

We have always demanded a 36-hour week. But we also know that you can't generalise.

The Chamber of Employees is calling for a general reduction in working time without loss of pay, "in other words, we want to work less to earn the same, in the interests of a better work-life balance," Back stated. She stressed that it is "high time to act," because the intensity of work has increased in recent decades and psychosomatic illnesses are on the rise.

She pointed out that the Chamber of Employees' Quality of Work survey shows "time and time again" that the risk of burn-out and illness is increasing drastically. Back stressed that reducing working hours does not mean working the same number of hours across fewer days, "which would result in even more stress," but actually working fewer hours overall.

While the Chamber of Employees "has always demanded a 36-hour week," it also knows that this is not a one-size-fits-all solution. For this reason, Back advocates for a law that stipulates a general reduction in working time, while the actual implementation in each individual company should be negotiated through collective labour agreements.

"One company may reduce working time by the week, another by the month, another may offer more holidays in the year," Back suggested.

Finally, Back reiterated that it is her view that the wage indexation system "should not be touched." There will be an indexation at the beginning of 2023, an indexation in April, which is in fact the one carried over from last year, and there will probably be, according to the forecasts by the National Institute of Statistics and Economic Studies (STATEC), another indexation at the end of the year.