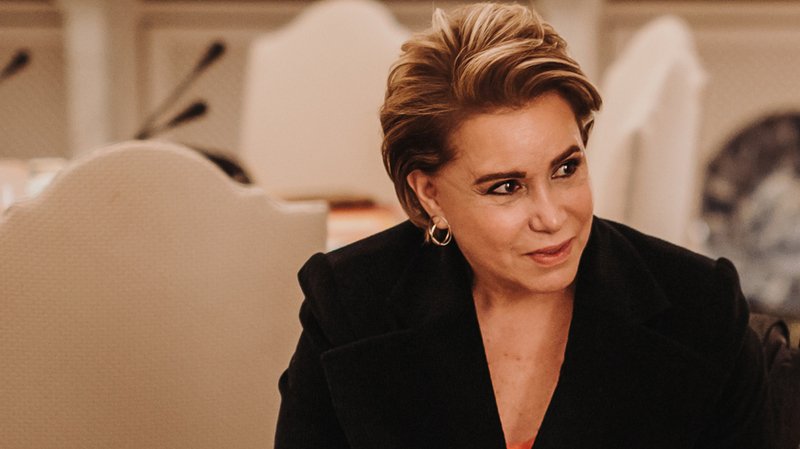 According to a report published on Friday by the newspaper 'd'Lëtzebuerger Land', which has been confirmed by RTL, the case has been officially reported.

According to the report, Grand Duchess Maria Teresa and one of her employees had a verbal altercation. Upon enquiry, the Ministry of State confirmed this information.

The case is being handled by Jacques Flies, Secretary General of the Government Council and government representative on the Coordination Committee of the Maison du Grand-Duc. Flies has stated that what has occurred is "unacceptable" in his opinion.

For this reason, the employee who was mistreated was transferred to another position for her own protection.

According to d'Lëtzebuerger Land, another employee requested a transfer, which was granted, but there is no further information concerning this incident. It is also unclear whether new staff will fill the vacant positions with the Grand Duke's wife.

Following the publication of the Waringo report, the Court was reorganised, and the Maison du Grand-Duc ("Grand Duke's House") was created. Since then, court employees benefit from the same protection as state employees.