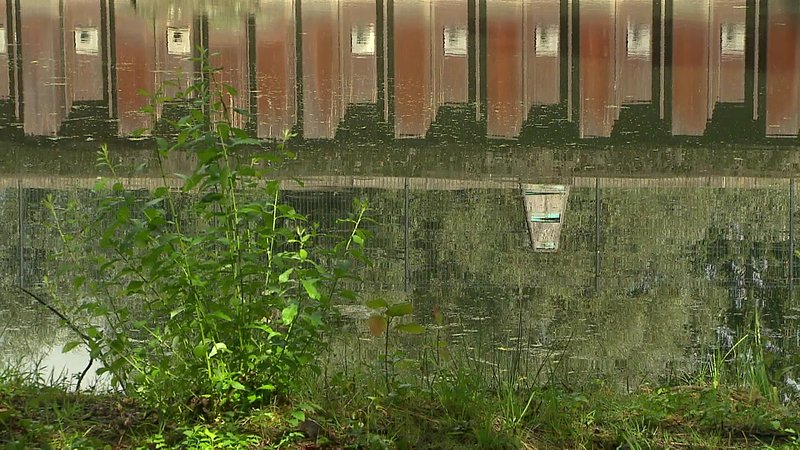 Former partner and current housemate of the accused mother claims to have a recording of the mother admitting to the murder of her child.

It is a new element to the case of missing baby Bianca Bisdorff. Since the very beginning of the case, the mother of Bianka Bisdorff has been suspected to be involved in the disappearance of her baby girl and currently faces trial. The defendant is accused of, among other charges, murder, manslaughter, and assault. So far, she has chosen to remain absent from court.

Her housemate and former partner testified, under oath, that he has taped the mother's statement on a tablet, where she admits to killing her child. The device has been seized and the videos are to be evaluated in the following days.

Luxembourgish case-law usually prohibits to evaluate personal recordings, but will allow to use them if the crime that it substantiates is worse than the violation of privacy.

Read also: Bianca Bisdorff's mother absent on day one of her trial

In the summer of 2015, the then 39-year-old mother of six gave birth to Bianka. At the time, she did not have custody of any of her previous kids and was also set to lose custody of Bianka.

The disappearance of the baby came to light in the context of this investigation. During subsequent police interviews, Bianka's mother made different claims about the whereabouts of her child, citing friends and relatives as temporary caretakers. She eventually acknowledged having given her away so that authorities would not take her.

Up until the very end of the enquiry in 2019, authorities continued to pursue other potential leads, which brought them in contact with several relatives and former partners of Bianka's mother. However, efforts to locate the girl remained in vain.

After a missing person's report was filed, three municipal employees came forward with what has been considered the most conclusive information on the disappearance to date. Around the time of Bianka's disappearance, two of them observed a woman approaching a pond in Linger with a baby in her arms before later leaving alone.

Although neither of them had seen the baby from up close, both decided to contact their manager, who came to the scene and confronted the woman. She explained that a woman on a bicycle had come to pick up the baby.

The nature reserve surrounding the pond is not easily accessible. A canine unit was eventually sent out to support a search party in the wider area. Despite two cadaver dogs indicating on a specific spot, no trace of the girl was found.

In Thursday's court session, the state prosecutor enquired from the investigator if there is a chance that the dogs could have been alerted by animal remains.

The investigator explained that such mixups are rare. He further stated that baby clothes were found nearby, which, according to a DNA analysis, are thought to belong to the defendant's daughter with a great level of certainty.

However, since no body was ever found, the investigation continued while Bianka's mother spent 14 months in pre-trial confinement. After being released, authorities observed her for a week during which she made no attempt to contact any of her children and gave no clue as to the whereabouts of Bianka.