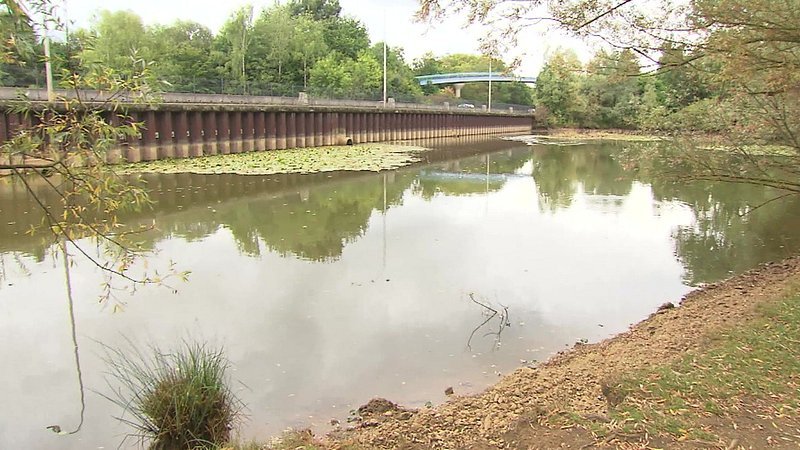 The baby, who disappeared just one month after birth, has not been seen for seven years.

The young Bianka Bisdorff was reported missing in July 2015. As of this Tuesday, the child's mother will have to answer for her actions, including murder, manslaughter, and assault on a minor. A trial that should be able to provide some answers in a case marked by confusion and unanswered questions in recent years. However, the trial did not start as planned on Tuesday. The trial will start on Wednesday with a report by the investigators.

The trial was delayed because a different case heard by the Criminal Court had to be finished first.

The mother of the baby, i.e., the defendant, did not appear at court on Tuesday morning. To this day, she has reportedly neither hired a lawyer, nor gotten in touch with the one legally provided for her.

The trial is now expected to begin on Wednesday with the investigators' report. On Thursday, two experts will present a psychological assessment. The following days, the court will hear the testimonies of, among others, witnesses, the child's paediatrician, a social worker, as well as the defendant's mother and aunt. The defendant is accused of, among other charges, murder, manslaughter, and assault. The trial is expected to last five days.

The main question to be answered is whether the victim is still alive or not. The accusations made by the public prosecutor's office against the child's mother point to the death of the victim.

The investigations, which were completed at the end of 2019, were widely covered in the media: the search had focused on a pond in Linger, which was at one point completely emptied. The investigators were looking for the body of little Bianka, but no trace of the infant was found at this place indicated by a witness who had then seen the mother and her child heading towards the pond before the mother returned without the baby.

The mother therefore quickly found herself in the sights of the investigators after the child's disappearance. She was finally incarcerated a few days later, the press did not get much information at the time because of the protection of minors. 14 months later, the mother was finally released, under certain conditions, from pre-trial detention.

The disappearance of the baby was only noticed when the child protection service of the Esch-sur-Alzette police visited Bianka's mother. The officers were ordered by a juvenile court judge to take the child away for her own protection. In the past, Bianka's siblings had already been removed from the care of their mother.

The question remains as to whether the mother, who was 32 years old at the time, gave Bianka to another person, possibly to relatives in Portugal, in order to prevent the child from being taken away from her. All leads have been followed by the investigators, but so far there is no information on whether the child is still alive, seven years after her disappearance.