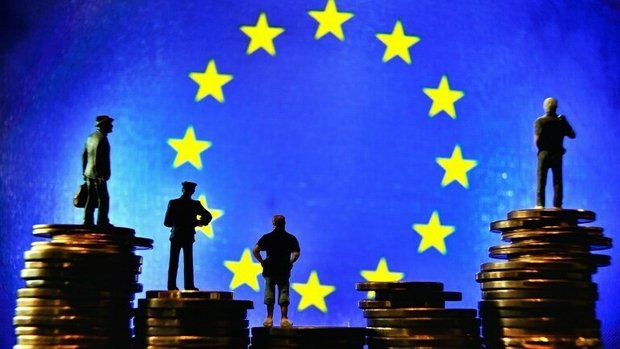 Europe has granted Luxembourg significant funding to support its ecological and digital transition, jobs, and inclusivity.

Between 2021 and 2027, Luxembourg will receive €67 million from the European Union. The funding was granted "under the cohesion policy to accelerate the country's ecological transition, finance innovation and digitalisation, increase the employment rate, and improve local social services." The government has recently signed a partnership agreement with the European Commission.

Of the €67 million, €23 million is allocated from the European Regional Development Fund and the Just Transition Fund. They will be used to "improve the energy efficiency of public buildings" by "lowering CO2 emissions in the construction and mobility sectors." The money will also be invested in renewable energy production "such as biomass and solar energy."

In addition, Luxembourg will receive €15.5 million from the European Social Fund Plus (ESF+), part of which will be allocated to job seekers and training. This sum will also go towards consultancy services for "social economy start-ups."

In addition, Luxembourg aims to improve training of the least qualified and oldest employees, who frequently face challenges in their professional lives. The Commission adds that "€2.2 million will be explicitly earmarked for young people" and almost €1 million will go "to the fight against child poverty."

The money provided by the ESF+ is also meant to support "disadvantaged groups, in particular people with a migrant background," specifically by investing €3.9 million to create training and partnerships with employers in order to facilitate integration into the labour market. Finally, Luxembourg has pledged to allocate €1.3 million for the supply of food and other necessities.