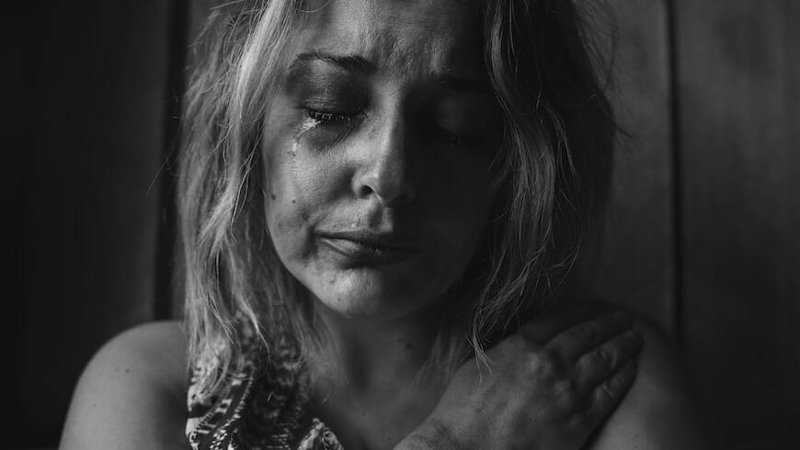 "Lët'z say no to violence against women" was one of several messages on the many signs held up during the 6th Solidarity March in Esch-sur-Alzette on Saturday 3 December.

The United Nations "UNiTE" campaign marks 16 days of activism leading up to International Human Rights Day on 10 December. The campaign aims to prevent violence against women and girls around the world, calling for global action to increase awareness, and using the colour orange to spread the message. 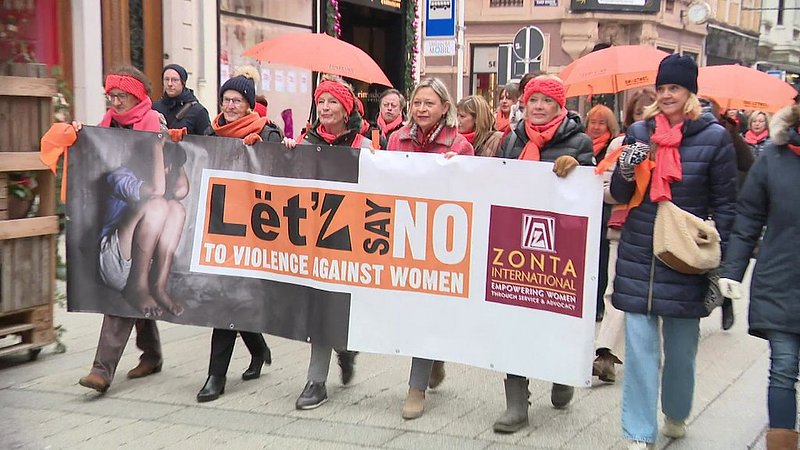 In Luxembourg, one in three women has been a victim of rape or attempted rape at least once in their lives. Also, according to a survey carried out by the National Institute of Statistics and Economic Studies (STATEC), two thirds of participants indicated that they had been a victim of physical, psychological, sexual, or economic violence at least once in their lives.

Ana Pinto was a victim of domestic violence for eleven years when she lived with her former partner. He sometimes locked her up in a cellar for days without access to food, water, or light. It was during one of these difficult periods that she eventually found the courage to try and find someone to talk to, someone able to understand her.

Today, Pinto is able to speak out and lend her voice to all victims through her organisation 'The Voice of Survivors', where women and men can come to find support: "It's easy to tell a victim that they should go and get help, that they shouldn't stay with the abuser, but in life, it's much more difficult than that, especially from a financial point of view. We are there to accompany these people, to show them that solutions exist. We also want to change things because Luxembourg is not an exception, too many women and men are still victims of domestic violence in the Grand Duchy today, we have to talk about it and break the taboo."

Before thinking about legal action, it is important for victims to have their injuries validated. Umedo is a specific service of the National Health Laboratory (LNS) that documents this type of evidence. It will be kept for ten years and can simply be accessed at the victim's request in order to help them in the potential event of a complaint.

Various services to support victims of violence  exist in Luxembourg, which are all available on the website violence.lu. The platform also welcomes people who use violence and want help.