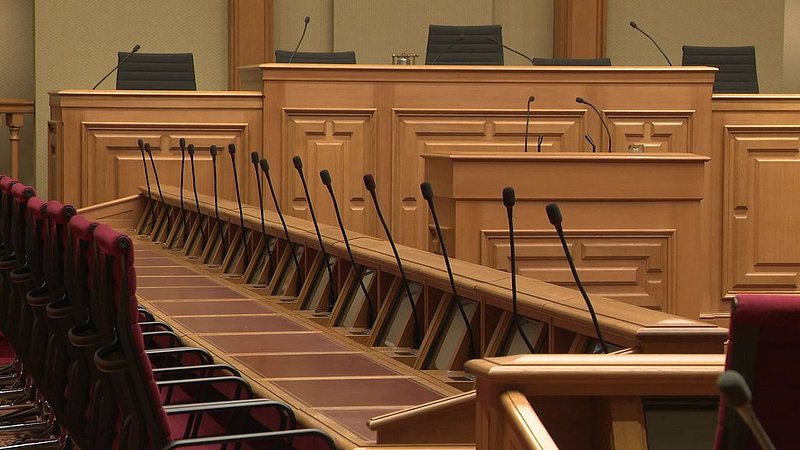 In response to a question about a potential conflict of interest for members of the government, PM Bettel and Minister Kox explained that the entire population will be able to benefit from a proposed raising of maximum rents.

MP Marc Goergen from the Pirate Party recently filed a parliamentary enquiry concerned with the potential amendment of maximum rents in the country. Since it is mandated by law that members of the administration disclose the number of properties that they are either renting out or that are vacant, the politician was interested to learn more about whether they are able to benefit from the proposed increase in rates and if this creates a conflict of interest.

In their joint response, Prime Minister Xavier Bettel and Minister for Housing Henri Kox labelled the question "speculative". They further state that the situation does not represent a conflict of interest since every member of the administration is also part of the population and that every property owner will be able to benefit from the proposed increase in maximum rents.

In response to MP Goergen's question of whether the Minister for Housing is himself owner of an apartment that he can rent out, PM Bettel emphasised that this information can only be shared with the ethics committee.