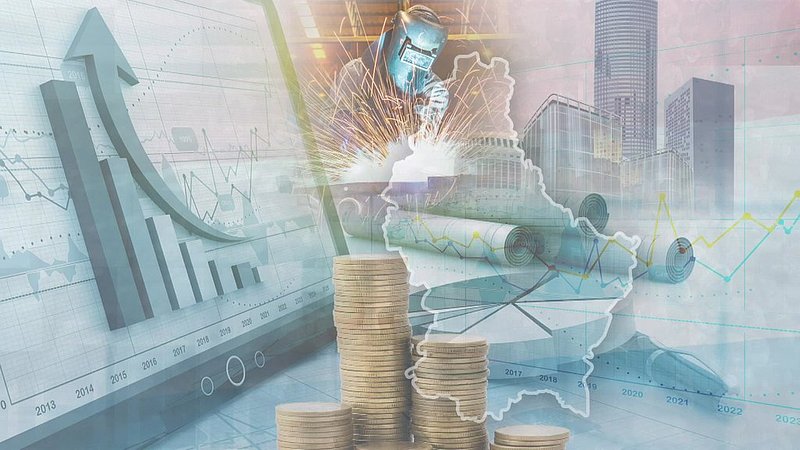 Inflation is more moderate in Luxembourg than in the rest of the eurozone, but still requires action, says Serge Allegrezza, director of the National Institute of Statistics and Economic Studies (STATEC).

"Even if inflation is higher than usual, it has meanwhile been brought under control in our country, which is not yet the case everywhere," explained the STATEC director in conversation with RTL on Monday morning.

The "historically high" inflation, which continues accelerating across Europe, notably because of energy costs, was 6.4% in Luxembourg  this year and is expected to be around 3.4% in 2023.

"The index tranche not paid this year could be paid in the first quarter of 2023", stated Allegrezza. He further shared his belief that a third wage indexation will in fact become necessary at the end of 2023, although he noted that "it is still too early to confirm this information."

Read also: Up to three indexations possible in 2023: STATEC

According to the STATEC, the measures taken at the tripartite meeting are effectively boosting the purchasing power of Luxembourgers. Aids to companies and households are further said to represent around 2% of GDP, which also stimulates the economy.

The measures agreed upon by government and social partners at the end of the tripartite negotiations diminish the "risks of a recession next year", concludes the Institute in its latest conjuncture report, published on Monday.

Finally, with regard to unemployment, the STATEC forecasts a slight increase from the current 4.8% to 5.1%.