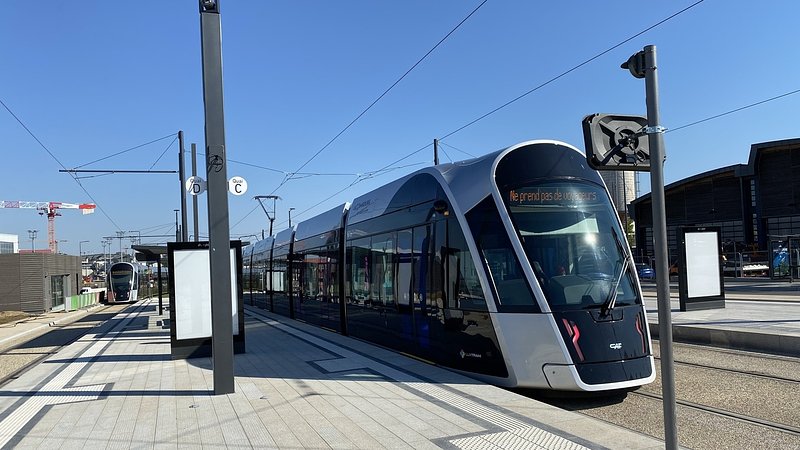 This according to figures on Luxembourg's public transport, presented on Thursday by Minister for Mobility François Bausch to the MPs of the responsible parliamentary committee.

Since 2020, public transport has been free to the end user in the Grand Duchy. However, prior to this, it was still heavily subsidised. The loss of fare revenue amounts to around €41 million per year, according to the Ministry of Mobility and Public Works.

More than €52.5 million has been earmarked for the tram network in 2023, roughly €280 million for the construction of new roads, €326 million for public buildings, particularly secondary schools, and over €524 million for the country's rail network.

The government intends to invest €2.6 billion in Luxembourg's rail network by 2026, with the goal of making it "the most advanced rail network in Europe."

Before the end of the current legislative period, the Chamber of Deputies is expected to vote on several draft bills, including the extensions of the tram network in Kirchberg and around the central railway station, as well as a new "Tram-Schapp" maintenance centre in Cloche d'Or.

This article has been updated to reflect revised figures from the Ministry of Mobility and Public Works.