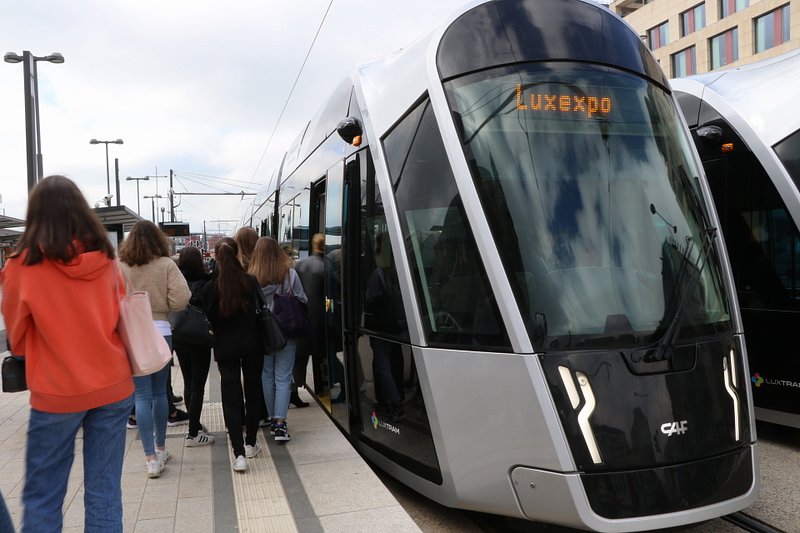 This amount specifically corresponds to the loss of fare revenue, as passengers no longer have to pay for tickets or season tickets.

Two years after the introduction of free public transport, Minister for Mobility François Bausch describes it as an "important social measure". "It is the icing on the cake in our overall strategy for a multimodal revolution", Bausch stated in his answer to a parliamentary question by MPs Carlo Weber and Dan Biancalana from the Luxembourg Socialist Workers' Party (LSAP).

One problem that remains, however, is that Luxembourg is a small country: free travel applies to the national public transport network and therefore stops at the borders. A pilot project is underway in collaboration with the French Community of Cattenom Municipalities. It allows cross-border workers to travel free of charge between the P&R car park in Roussy-le-Village and Luxembourg. If successful, the project could potentially set a precedent for the Belgian and German border regions.