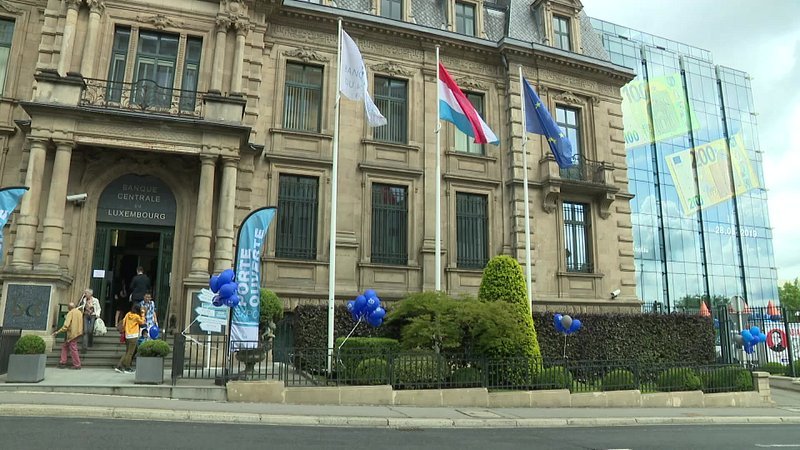 According to the Luxembourg Central Bank (BCL), consumer confidence in the Grand Duchy increased in November.

According to the BCL's monthly consumer confidence survey, all components of the indicator have evolved favourably since August, with the exception of the component related to households' intentions in terms of major purchases.

The overall consumer confidence indicator, on the other hand, is on the rise, increasing from a low of -30 in September to -25 in November.

As for expectations on the evolution of the general economic situation in Luxembourg, this component stands at -40 in November, after being above 0 for six months in a row from May to October 2021.