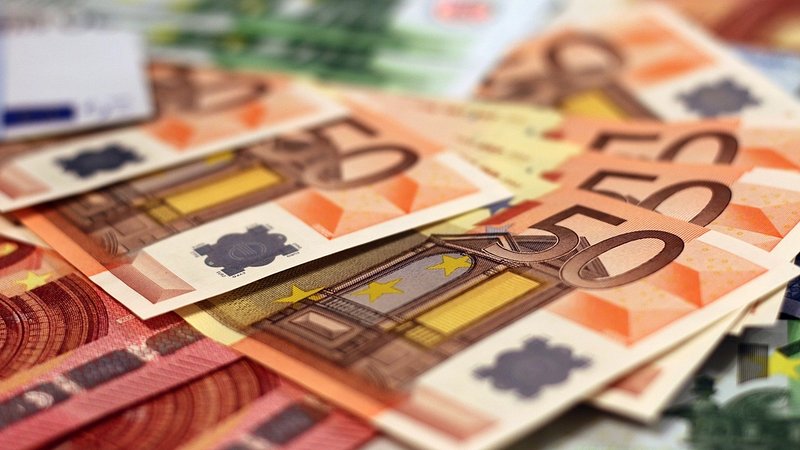 The IDEA Foundation presented its opinion on the 2023 budget at a press conference on Tuesday.

IDEA describes the budget as rather unusual, specifically using the phrase "business as UNusual." According to the foundation, the government has shifted from "pandemic socialism" to "energy socialism." The budget is marked "by the current deep uncertainties and prospects that have worsened with the war in Ukraine," IDEA says, and proposes a number of amendments to the draft budget.

The current draft budget contains many short-term measures to relieve households, "which will however have a long-term impact on public debt, price developments, wages, and interest rates," IDEA notes.

This is why, among other things, IDEA proposes to strengthen the purchasing power of the population, for example by increasing the value of meal vouchers. According to economist Michel-Edouard Ruben, "their maximum nominal value, which is €10.80, has been frozen since 2017. The last time this was changed was at the time of the 2017 tax reform." For this reason, IDEA proposes increasing the nominal value of meal vouchers to €15, adding that the government could also use this opportunity to clarify their use.

The IDEA Foundation also criticises the energy price cap. While IDEA understands that the government wants to preserve the purchasing power of households, economist Vincent Hein warns that if the energy crisis persists, its cost could become a problem for Luxembourg's public debt. The measure is also not socially equitable, and the price cap removes the incentive for households to save energy, according to IDEA.

This is why the foundation proposes to only subsidise energy up to a certain amount per household. The idea would be to limit the amount of energy that each household is subsidised for. Once this threshold is crossed, standard market pricing and thus the price signal would come into play. IDEA thus suggests determining an amount of energy in kW/hour that would be considered the "minimum amount" to meet the needs of households, and anything above that amount would not need to be subsidised.

As for housing, the foundation proposes reintroducing the principle of "value transfer," lowering registration fees, and introducing a "housing allowance," as Michel-Edouard Ruben explains. "Interest rates have increased a lot," Ruben points out. People who have variable-rate debt risk having major issues servicing their credit. "This is called 'asset rich, but cash poor.' So, we're talking about people who are asset rich because their property loan has increased in value in recent years. But these same people may also face financial difficulties," Ruben explains. According to the economist, the idea of the housing allowance is to provide "a form of repayable subsidy to these people to enable them to cope with these difficulties."

In addition, the IDEA Foundation proposes to adapt the deductions for municipal business tax, which have not been changed in 20 years. IDEA recommends increasing deductions by 16 to 55%. This would benefit the competitiveness of companies, according to IDEA economists.