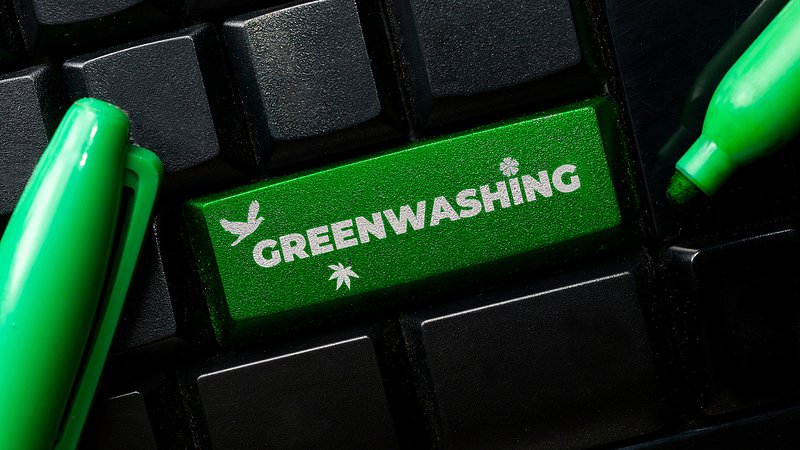 The opposition is concerned that the measure will negatively affect Luxembourg's financial centre, while the government wants to prevent greenwashing.

Time is running out, and the draft budget for 2023 must be voted on by mid-December, in particular so that the measures decided at the last tripartite meeting can enter into force on 1 January.

Nevertheless, the government has presented a number of amendments to the draft budget, which are currently being discussed in the responsible parliamentary committee.

One amendment in particular sparked debate: the government plans to introduce a reduced rate on the subscription tax if the corresponding funds are invested according to social and sustainable criteria that benefit the environment. This is meant to prevent, for example, tax breaks for investments in nuclear energy.

Other revisions to the proposed budget were already adopted with the votes of the majority parties (DP, LSAP, and Greens), including tax breaks for biofuels and the elimination of double taxation on various financial products.

The rapporteur of the draft budget 2023 is MP Max Hahn from the Democratic Party (DP).