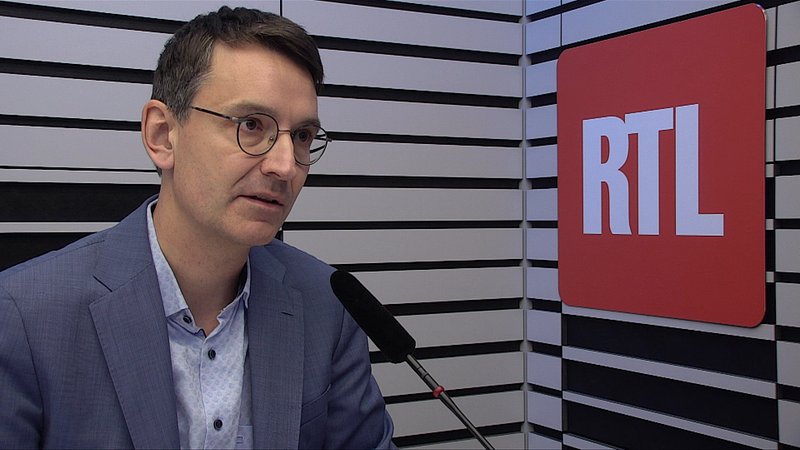 On Tuesday morning, the president of the National Council of Public Finances (CNFP) discussed Luxembourg's financial situation and the prospect of a tax reform.

Although the budget of the central government currently shows a plus of around €‎900 million, Wagener still labeled the situation as "tense" and expects the year to finish in a deficit of an estimated €‎1.3 billion due to the belated effects from the tripartite measures. The degradation will likely be "hard" and "abrupt", he stated.

Wagener discussed the pros and cons of a tax reform, acknowledging that if tax rates are not adjusted to inflation and salaries increase, as is currently the case, then the government's revenue goes up. The CNFP director explained that this a question of monetary policy since lower taxes allow people to spend more and businesses to increase their investments, thereby feeding more money back into the economy. Given the current demands for additional support measures, such as calls for capped gas prices, he described a mix of both avenues as understandable.

In light of next year's national elections, Wagner expressed his view that it is likely that parties will have to position themselves on the issue of a major tax reform.

When asked whether the government will have no choice but to adjust the rates to inflation when two to three wage indexations are triggered next year, Wagener explained that while revenues would go up, expenses would increase as well, and the economy would eventually weaken to the point where the government would have to consider this factor as well.

As a result, the CNFP does not wish to comment on these "political choices". Wagener stressed that its task is to determine whether the public finances remain sound in the end. Even if the budget deficit remains below 3% of GDP in the medium term, other indicators, such as structural balance, will no longer be met by 2024. Wagener used a metaphor to explain this indicator:

Couldn't the state save more instead of collecting more taxes? According to Marc Wagener, savings are often misrepresented.

Couldn't the state save more money instead of raising taxes? According to Marc Wagener, savings are often misrepresented. Even in years when the economy is slower, more money usually comes in. According to the economist, the "rhythm of progression" of new spending is expected in the medium term. According to Wagener, if the current 6-7% of additional expenditure per year could be reduced to 2-3%, then the situation would already be much improved.