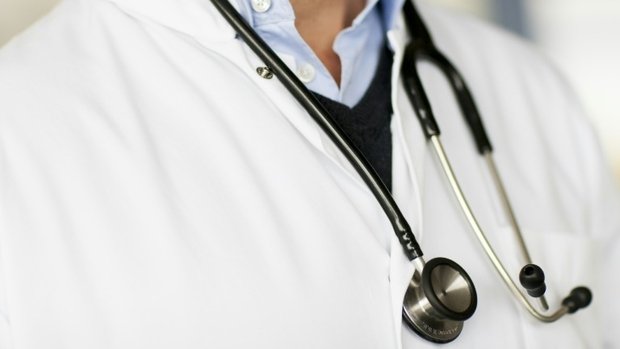 On Monday morning, the Luxembourg Confederation of Christian Trade Unions (LCGB) voiced its dismay over ongoing issues in the healthcare sector during a press conference.

Union officials lamented that the well-being of insurants is suffering under power struggles. They accused the National Health Fund (CNS) of playing a critical role in this process, which particularly affects the area of work inaptitude.

Since 2015, it has frequently been reported that employees who received sick certificates from employment doctors were found to be capable to work by the CNS medical control agency. Some of the affected people took the issue to court with support from the LCGB. The CNS has regularly appealed the decisions, taken them to the Court of Cassation, and repeatedly lost.

The LCGB further alleged that the CNS ignored these decisions until they urged Minister of Social Security Claude Haagen to intervene in October. The Confederation therefore labels the Fund's unwillingness to respect the rule of law as "scandalous".

The LCGB also used the opportunity of the press conference to criticise access to drugs used for cancer treatment, communication vis-à-vis insurants, nomenclature, as well digitalisation.